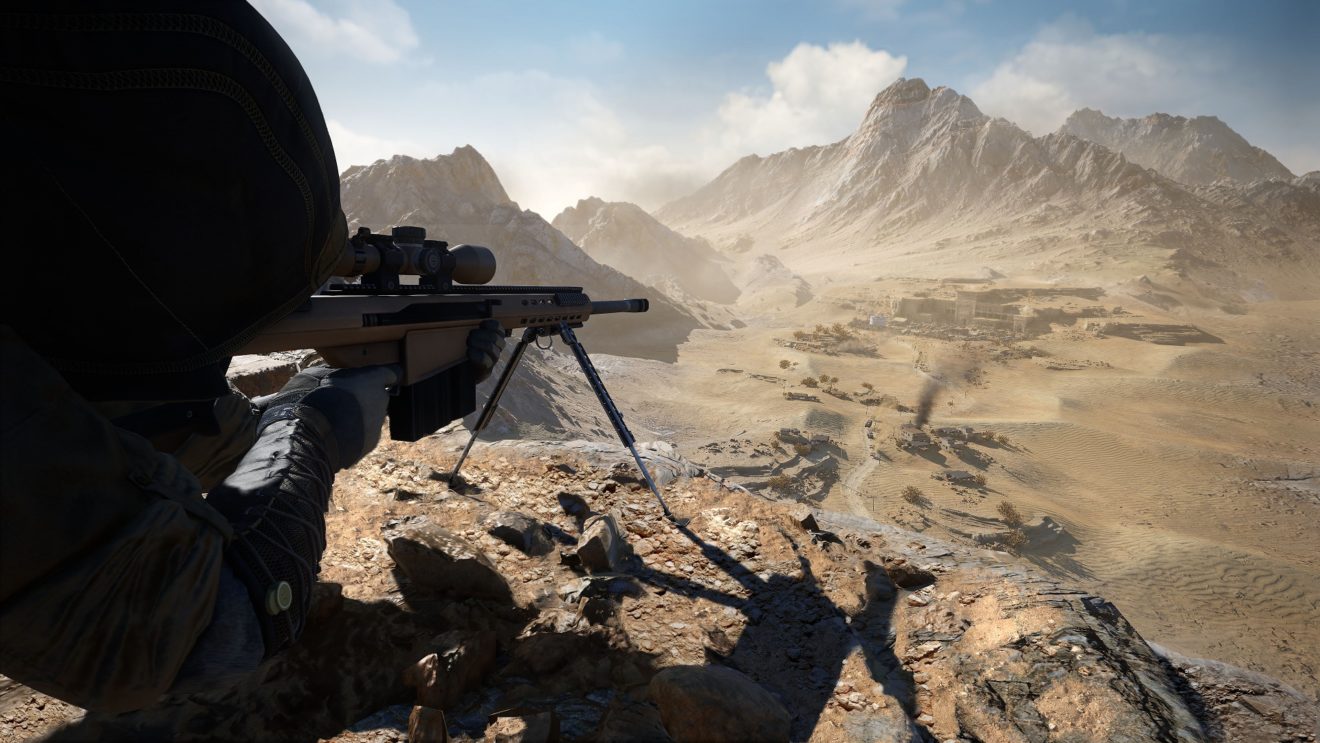 CI Games has announced a delay for the PlayStation 5 version of Sniper Ghost Warrior Contracts 2.

In a message posted to Twitter, the studio revealed that the discovery of “unforeseen technical issues” with the PlayStation 5 version has led to the delay. CI Games noted that this delay will not affect the other versions of the game, which are still on track to release in June.

As an apology for this delay, the game’s first major DLC will be free for all players on PlayStation, Xbox, and PC. This DLC will introduce a new region to explore with brand new contracts. Additionally, all digital owners of the game on PlayStation 4 will be able to upgrade to the PlayStation 5 version, once it is released, for free.

“Once again, we would like to sincerely apologize for the delay, and assure you, our valued community, that we are doing everything to resolve it as soon as feasibly possible, but with equal consideration for our already hard-working team,” CI Games added. “We thank you for your understanding and hope you will enjoy our latest sniping experience.”

Sniper Ghost Warrior Contracts 2 launches June 4th for Xbox Series X/S, PlayStation 4, Xbox One, and PC, with a PlayStation 5 release to follow at a later date.