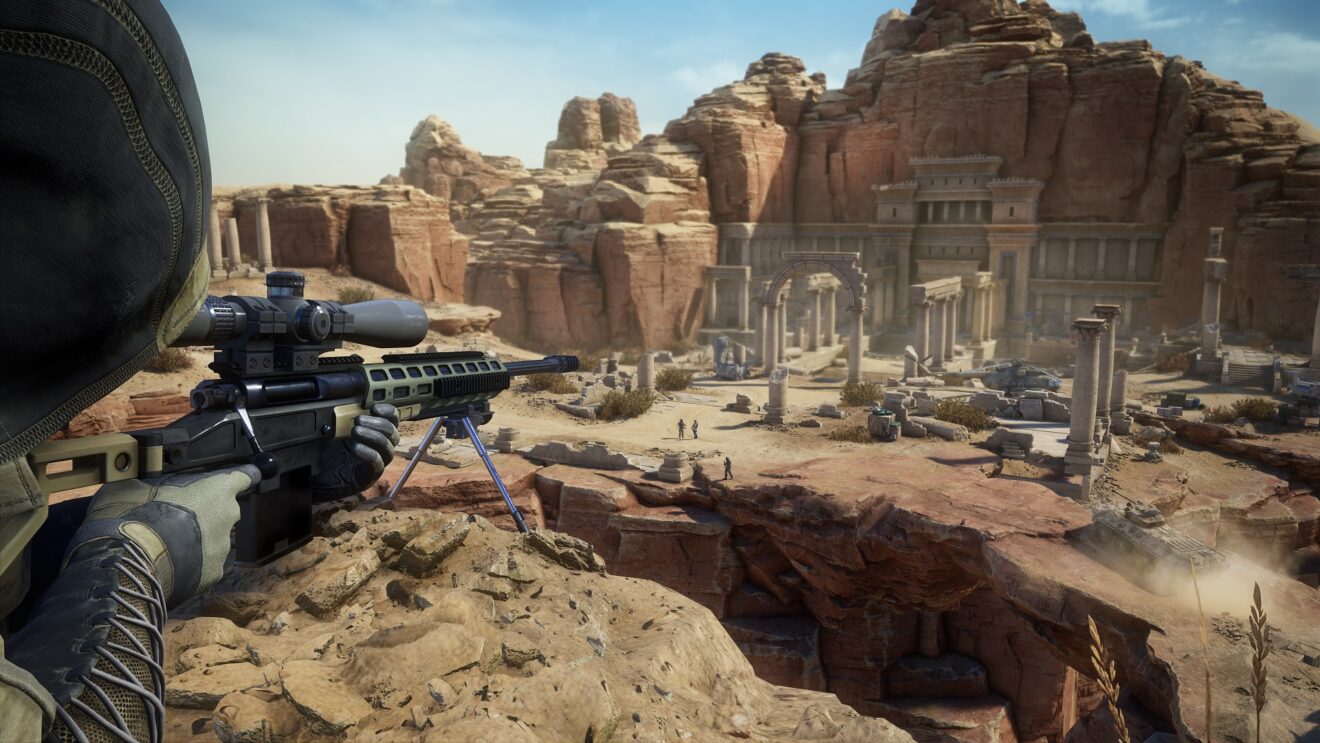 Sniper Ghost Warrior Contracts 2 players on all platforms now have access to the Butcher’s Banquet expansion for free, developer CI Games has announced.

The free expansion introduces a brand-new “desert-like” region to explore that features “luscious oases, dramatic waterfalls, and mysterious temples.” This area contains new side objectives to complete and targets to hunt down, including the very dangerous Mahmoud Zarza, otherwise known as “The Butcher”.

Last month, CI Games revealed that the PlayStation 5 version of the game will finally be available in August. The PS5 version features DualSense Adaptive Trigger support, faster loading times, upgraded textures and visuals, and a choice between 1440p/60 FPS or 4K/30 FPS gameplay.