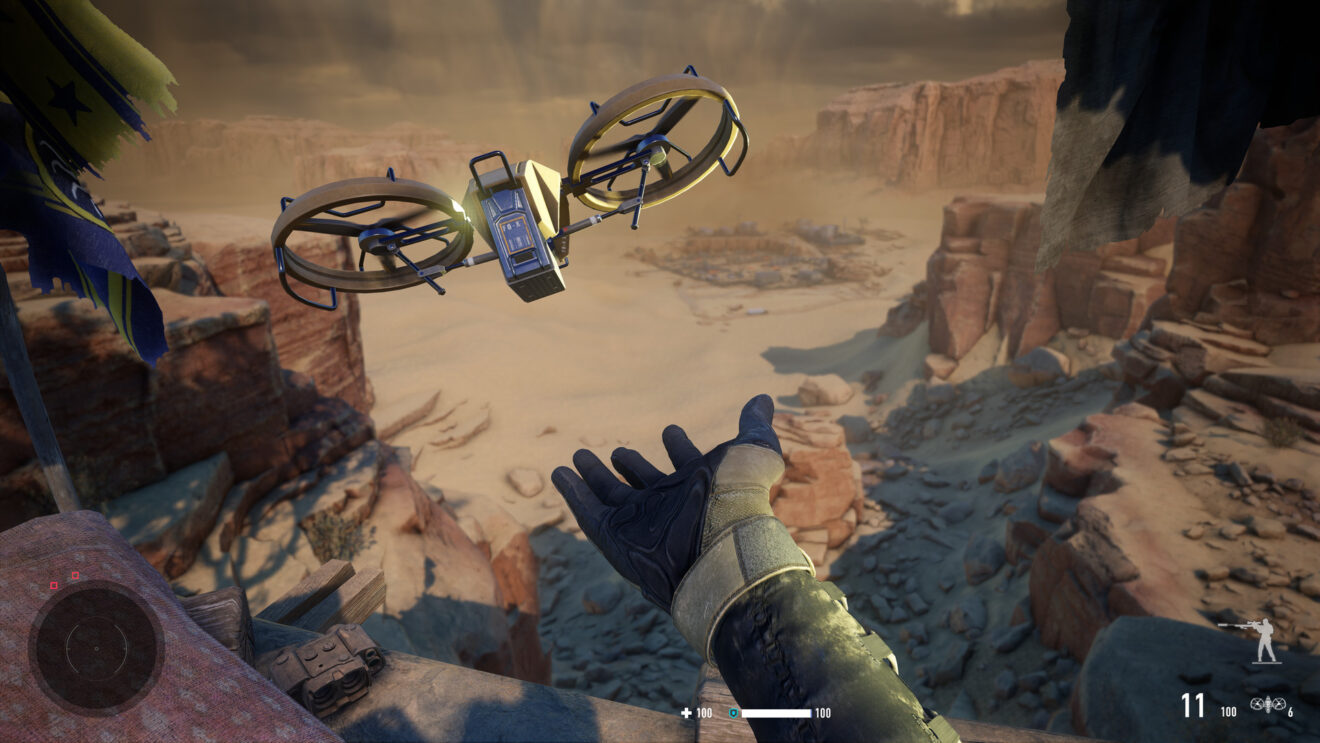 Sniper Ghost Warrior Contracts 2 is now available on PlayStation 5 following its release on other platforms back in June.

In addition to the above, The Butcher’s Banquet expansion is included in the PlayStation 5 release. The expansion introduces a brand-new region for players to explore, new side objectives, and several targets to take down, including the notorious Mahmoud Zarza, who is also known as “The Butcher.”