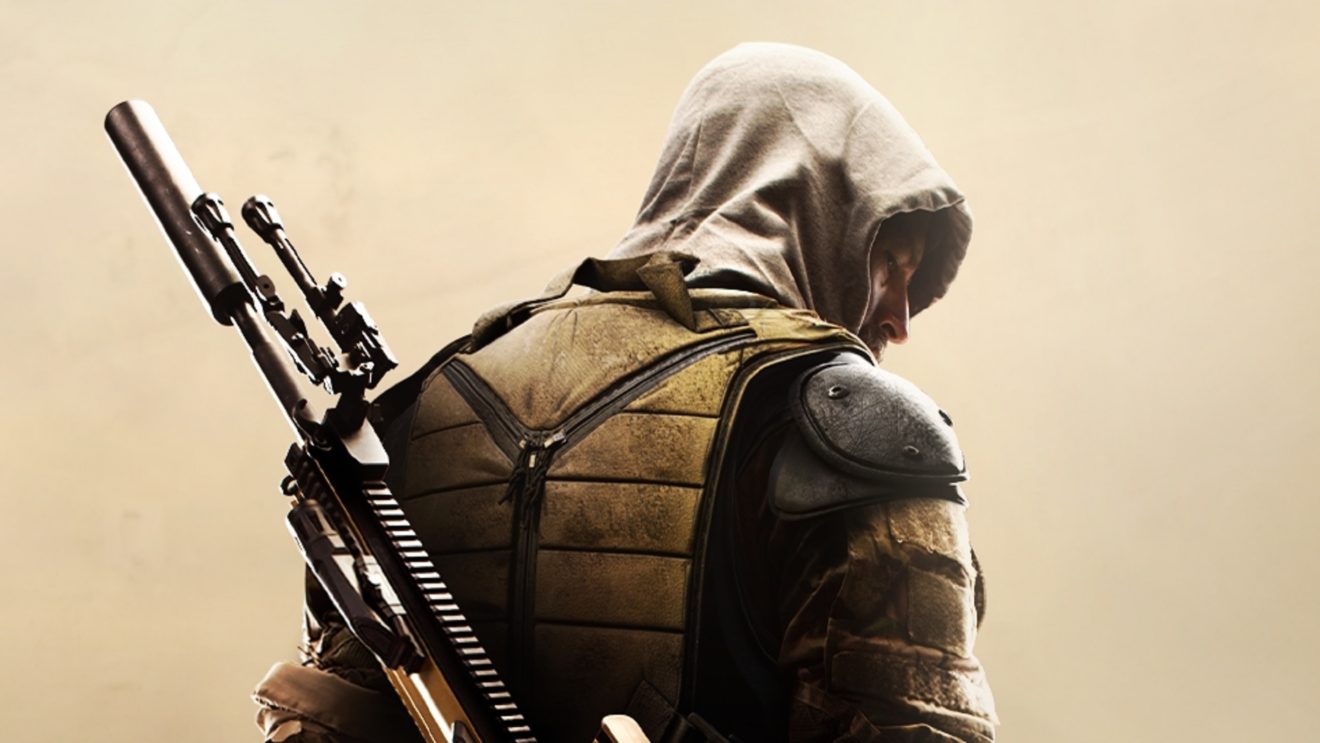 Sniper Ghost Warrior Contracts 2 is coming to Xbox One, PlayStation 4, and PC this fall, CI Games has announced.

The developer is yet to share any official details about the upcoming sequel, with just some key art and a landing page for the game being revealed so far.

Sniper Ghost Warrior Contracts is available now on Xbox One, PlayStation 4, and PC.