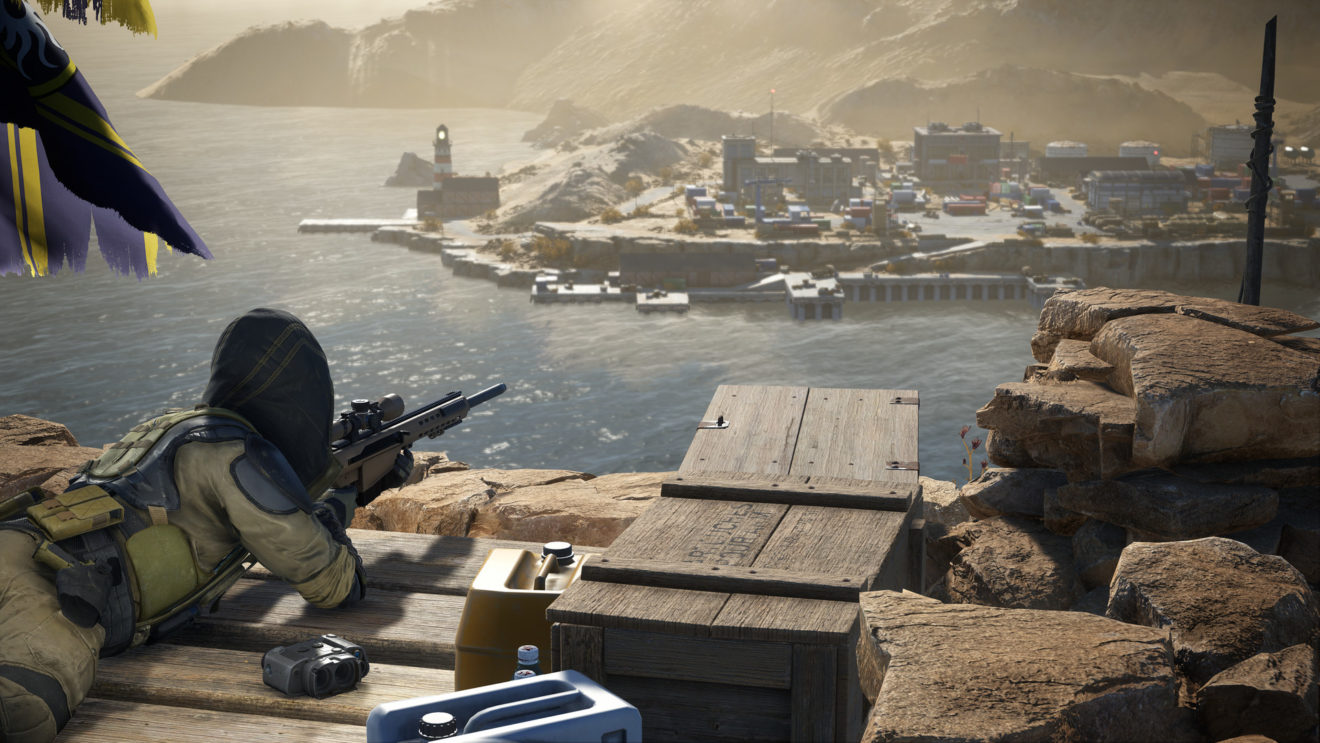 In addition to revealing the release date, the developer has shared a debut gameplay trailer for the upcoming entry. In the trailer, we get to see some of the new environments, the long-range sniping mechanic, gruesome kills, and more.

CI Games also confirmed that the game will be coming to PlayStation 5 and Xbox Series X/S. Players on these consoles can expect 4K visuals and faster loading times, according to the developer.

Contracts 2 puts players in the role of Raven, a Contract Sniper Assassin. Players must complete contracts in a lawless region of the Middle East, located along the Lebanese and Syrian borders, in an attempt to stop a criminal syndicate.