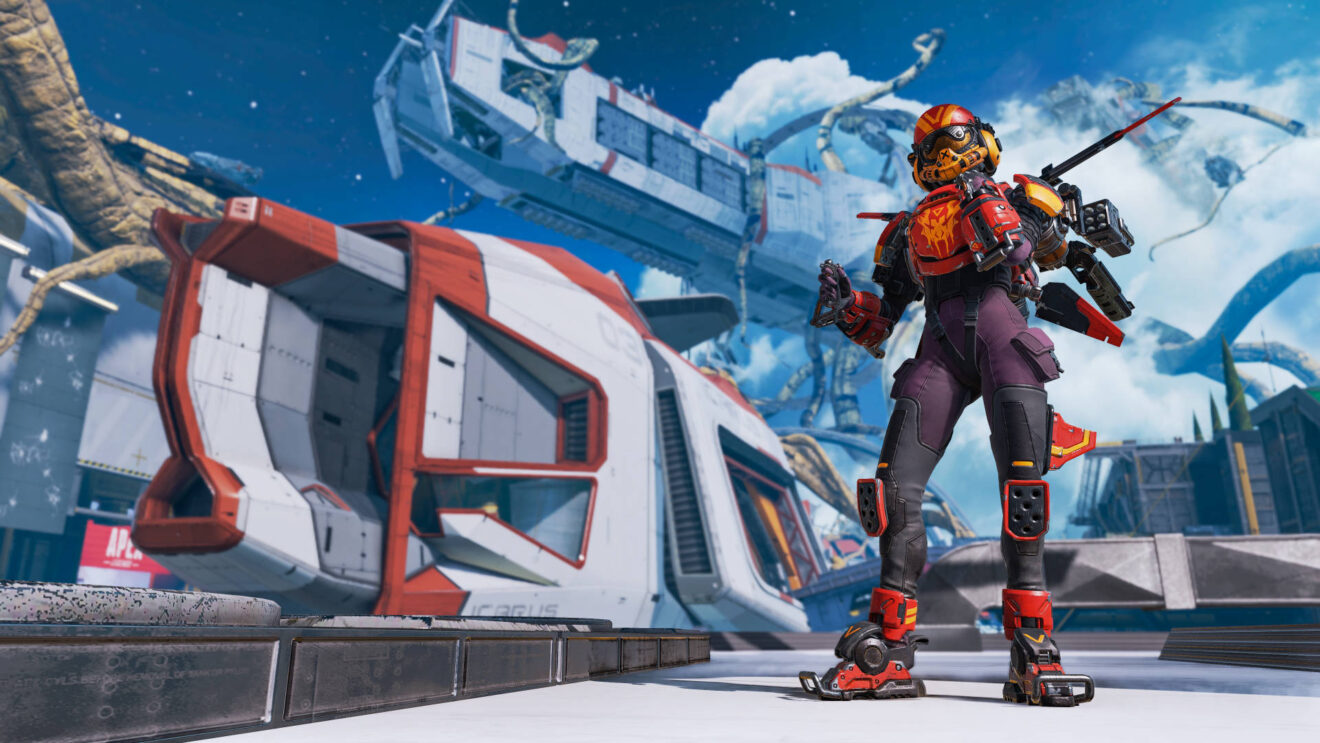 Respawn Entertainment has released a small update for Apex Legends that focuses on bug fixes ahead of the start of Season 10 next month.

This latest update addresses issues that caused players to become un-readied when in ranked queues, the legend select screen to be skipped, and players to be able to shoot while downed. Additionally, private match crashes have been fixed and Revenant’s Silence description has been adjusted. Read the full patch notes below:

In other news, Respawn recently shared a gameplay trailer for Season 10 of Apex. The upcoming season introduces Seer as a new legend, a new LMG, new Arenas maps, and more.