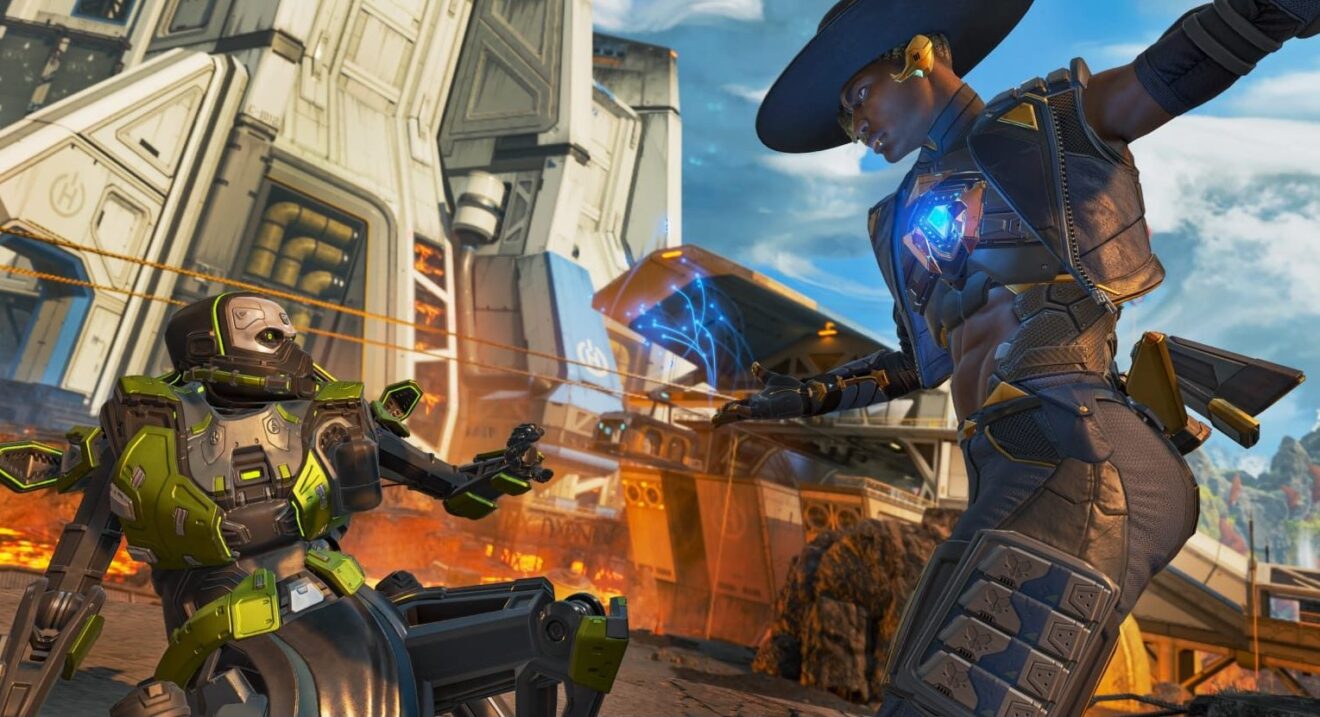 As we inch closer to the launch of Apex Legends Emergence on August 3rd, Respawn has now released a gameplay trailer showing off some of the changes coming to the game.

The trailer is—okay. I mean, it’s certainly not bad, but seems to favor telling a story over digging into the details compared to the gameplay trailers we’ve seen in previous seasons. Still, we do get teases for the changes coming to World’s Edge, the new skins in the Season 10 Battle Pass, and get to check out our latest Legend, Seer, in action.

In addition, over on the official Apex Legends website, we get a deeper breakdown of the continued destruction of poor World’s Edge. I’m now forced to say goodbye to some areas of the map that I genuinely liked, especially Refinery, Sorting Factory, and Train Yard. Yes, I said it, I liked Train Yard. On the plus side, hopefully some of the new locations will bring fresh experiences, there are more paths now between locations, the skies above World’s Edge are blue again, and the entire map features more snow—something I’ll always happily take.

From there, while the official patch notes for Season 10 have yet to be released, Gamespot has a list of some changes that are supposedly coming that are mighty interesting.

Caustic is getting a buff to gas damage, which will increase by one point every other second—but that will be balanced with a nerf to his ultimate, as that will now last five seconds less than it did before. Enemies will now get audio and visual cues when Revenant’s Death Totem protection is about to expire for players, and Horizon will regain more in-air maneuverability after the big nerfs she previously suffered. Finally, Fuse’s Knuckle Cluster will now supposedly last twice as long, and enemies caught in his ultimate will be highlighted, even inside buildings, for a short time.

Weapon-wise, the Spitfire and Alternator are said to be going into care packages. The Alternator might initially seem like a strange choice, but the move will supposedly come along with the return of those glorious Disruptor Rounds from Season 2 that made the gun so, so fun to use. Both the Anvil Receiver and Quick Draw hop-ups are said to be gone, though all pistols will now get a lesser version of the latter automatically. In their place will be the Boosted Loader, which which gives boosted ammo counts and faster reloading to the Hemlock and Wingman if you can get the timing down.

Finally, as a few final attachment changes, the EVA-8 will see its rate of fire reduced the more power bolt you have attached to it, the L-Star can now use barrel stabilizers and energy mags, and marksman rifles will swap from regular stocks to sniper stocks.

Apex Legends Emergence arrives on all platforms on August 3rd.