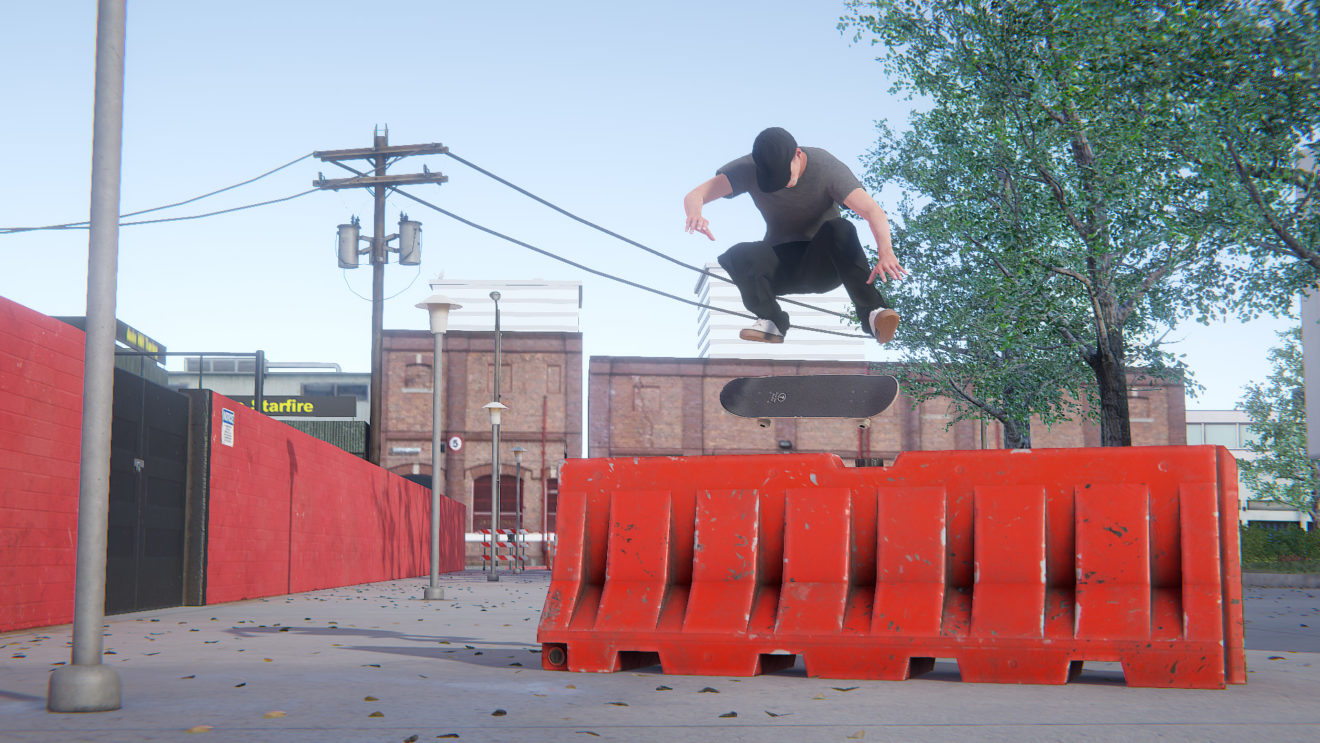 Skater XL will include three community created maps at launch

Players on all platforms will be able to explore “Streets” by Jean-Olive, “Hűdland Training Facility” by Pactole, and “Grant Skate Park” by Theo. All three maps will be given some visual enhancements by the art team, according to the developer.

“Since the Early Access launch of Skater XL, the modding community has grown to a humbling 84,000 members who have created thousands of amazing maps, fake skate brands and gear,” Dain Hedgpeth, co-founder of Easy Day Studios, said. “Their creativity and passion has not only inspired us, but has become an integral part of the Skater XL experience and we want to pay homage to this by including some of their work at launch. This is just the beginning of our plans to involve the community as we look towards launch and beyond.”

Skater XL will officially launch for Xbox One, PlayStation 4, Nintendo Switch, and PC on July 28th.