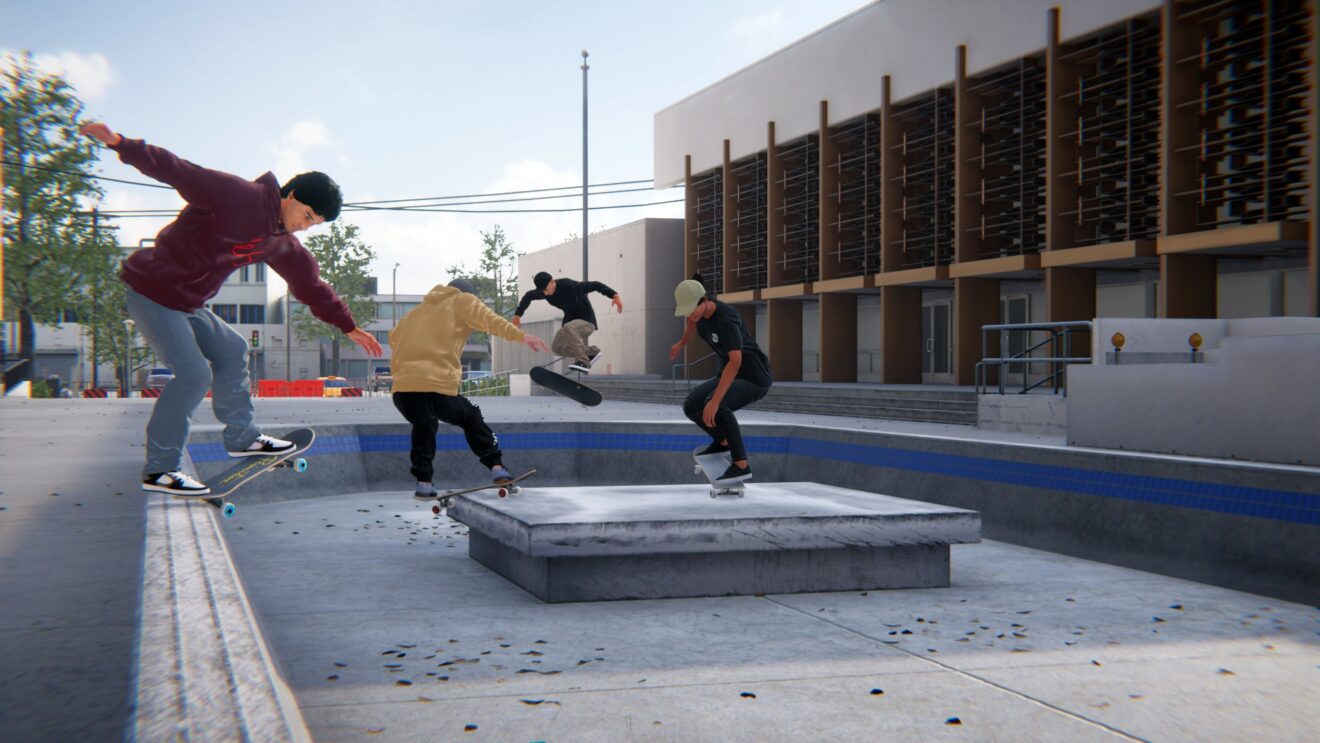 This new addition allows up to 10 players to enter a free skate session together in either a random room or a private session. The mode also has support for the replay editor functionality found in the single-player mode.

“This is being released first as a beta on PC to ‘stress test’ the system and servers at scale with a large variety of users, see what unexpected unknowns we uncover, gather data and player feedback and further develop some of features with a large user base before rolling the basic Free Skate mode out cross-platform,” the developer added.

To take part in the open beta, right-click Skater XL in the library and select properties, move to the beta tab, and choose the Open beta branch. The update will begin downloading and then the game will now be named Skater XL (Beta) in the library. Players can switch back by following the steps again and choosing None in the beta tab.