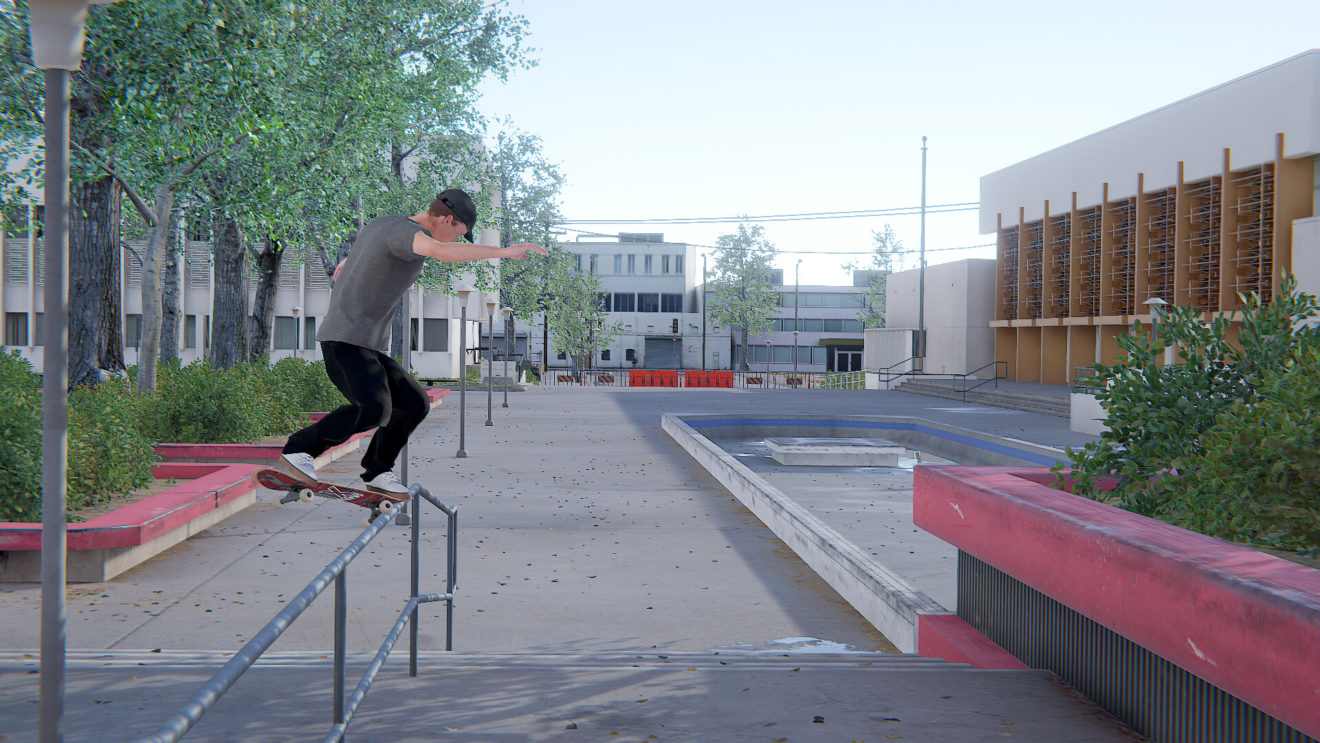 Skater XL is coming to PlayStation 4 later this year

Easy Day Studios has announced that its skateboarding game Skater XL will be coming to PlayStation 4 later this year.

“There are a range of basic movements, with a ton of freedom in how they are performed. Skater XL uses physics controlled by the thumbsticks to drive all movement in the game, which is a big step away from traditional ‘canned animation’ based systems,” director Dain Hedgpeth wrote on the PlayStation Blog. “Precise movements made through the thumbsticks will make your tricks look and feel different each time, adding a level of expression, personalization, and style to the gameplay.”

Skater XL is set to officially launch later this year for Xbox One, PlayStation 4, Nintendo Switch, and PC.