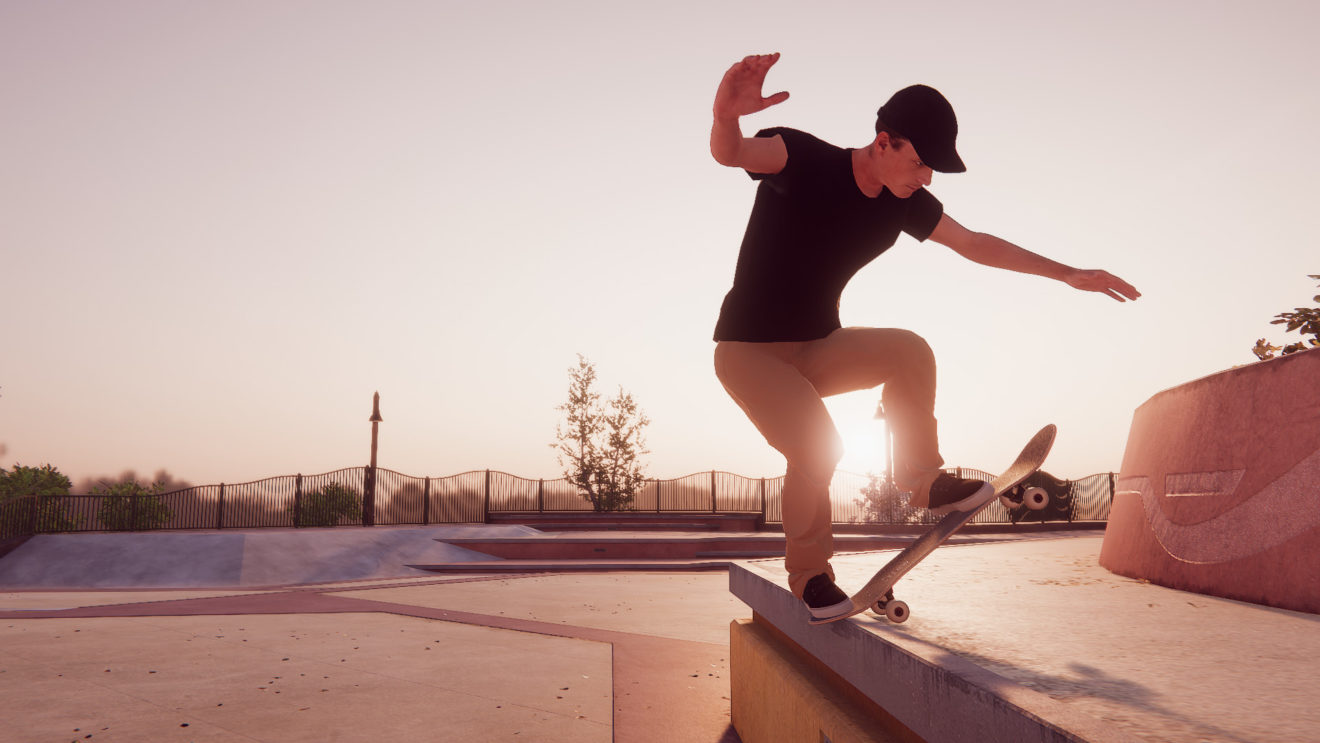 Skater XL players can now access a new map through the Mod Browser on PC and consoles.

The Oshawa Arena map was originally created by modder Brookzee99 and is inspired by real-world skateparks around the Oshawa, Canada, area. The map is an indoor skate arena that “features obstacles and elements found in many competitive skateboard venues.”

As with previous community-created maps, Easy Day Studios has optimized it for performance.

The developer also revealed that the map will feature in this weekend’s FakeSkate Open Live Contest esports skateboarding tournament. Eight qualifiers from each platform will compete head-to-head for $500 in cash and prizes on February 5th.