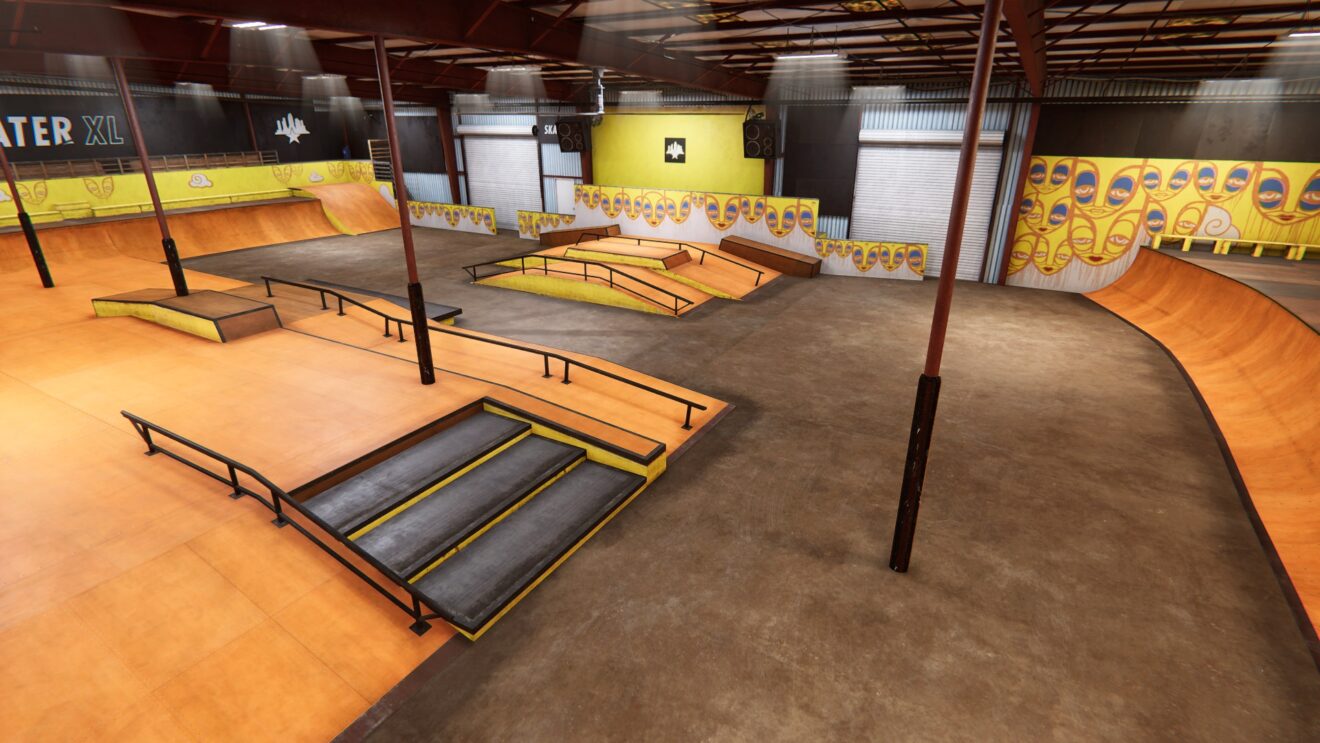 Easy Day Studios has announced the Skater XL Tampa Pro Esports Contest and an updated version of the Skatepark of Tampa for Skater XL.

The event is being held in collaboration with the real-world Tampa Pro skateboarding competition and will be livestreamed via the game’s official Twitch channel on May 7th. Find out more about the competition in the video below:

The developer also revealed that it will be releasing a new version of Skatepark of Tampa on April 25th that will be used in the contest on May 7th. The updated version of the park will feature the new elements added to the pro course at the 28th Annual Tampa Pro competition.