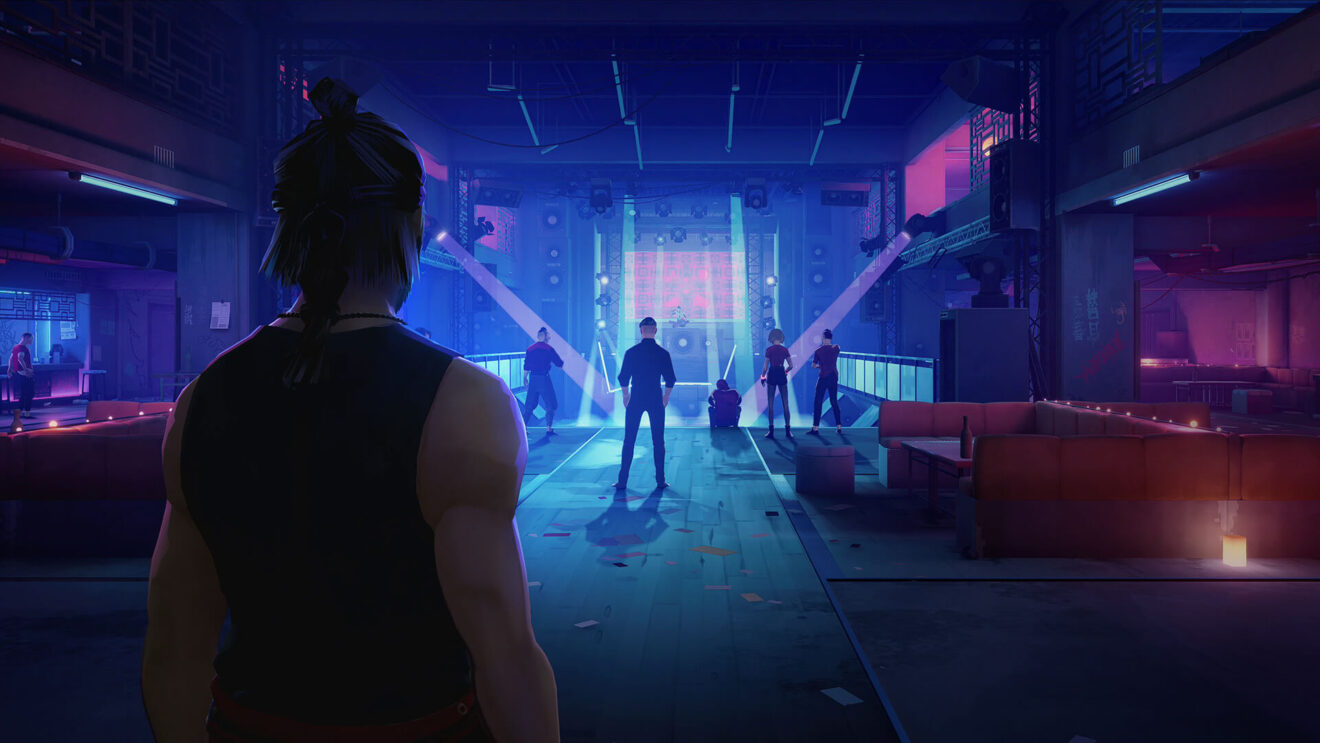 Sloclap has released a new trailer for Sifu that goes over the difficulty options being added to the game as part of next week’s update.

Following the update, players will be able to choose between Student, Disciple, or Master difficulties. The Student difficulty is designed for players “who want an experience that is more forgiving but still challenging” with more health, slower aging, less aggressive AI, and simplified combos. While Disciple is the way the game is currently.

The third and final difficulty choice is Master. In this mode, players take more damage, and enemies “are relentless and fight with more intricate patterns.”

These new options will be added to the game on May 3rd along with Advanced Training and new outfit selections. This is the first of four planned major updates that are due to release this year.

Sifu is available now on PlayStation 5, PlayStation 4, and PC through the Epic Games Store.