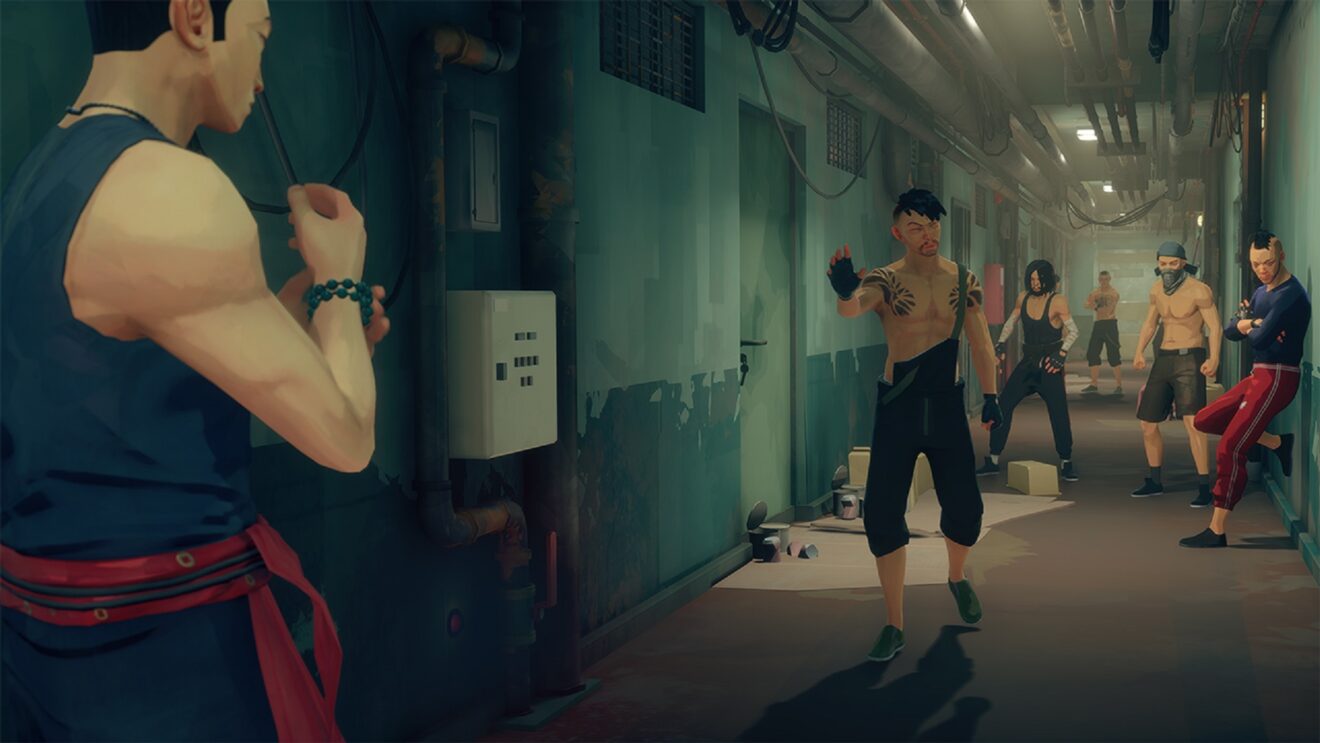 Sloclap has revealed its plans for hand-to-hand combat game Sifu throughout the rest of 2022.

The content roadmap begins next week on May 3rd with the release of the spring update. This update will introduce Advanced Training, new outfit selections, and new difficulty options, which will let players choose between “Student,” “Disciple,” and “Master.” Exact details of how each option will adjust the difficulty were not shared.

Following in summer will be Advanced Scoring and the ability to apply a number of gameplay modifiers. A few of the available modifiers include No Pendant, No Guard, One Health Point, and Stronger Enemies.

The final two updates in the roadmap are due to arrive in fall and winter. The first of these adds a Replay Editor, new gameplay modifiers, and new outfits, while the second includes a new Arenas game mode and more modifiers and outfits.

Sifu is available now on PlayStation 5, PlayStation 4, and PC through the Epic Games Store.