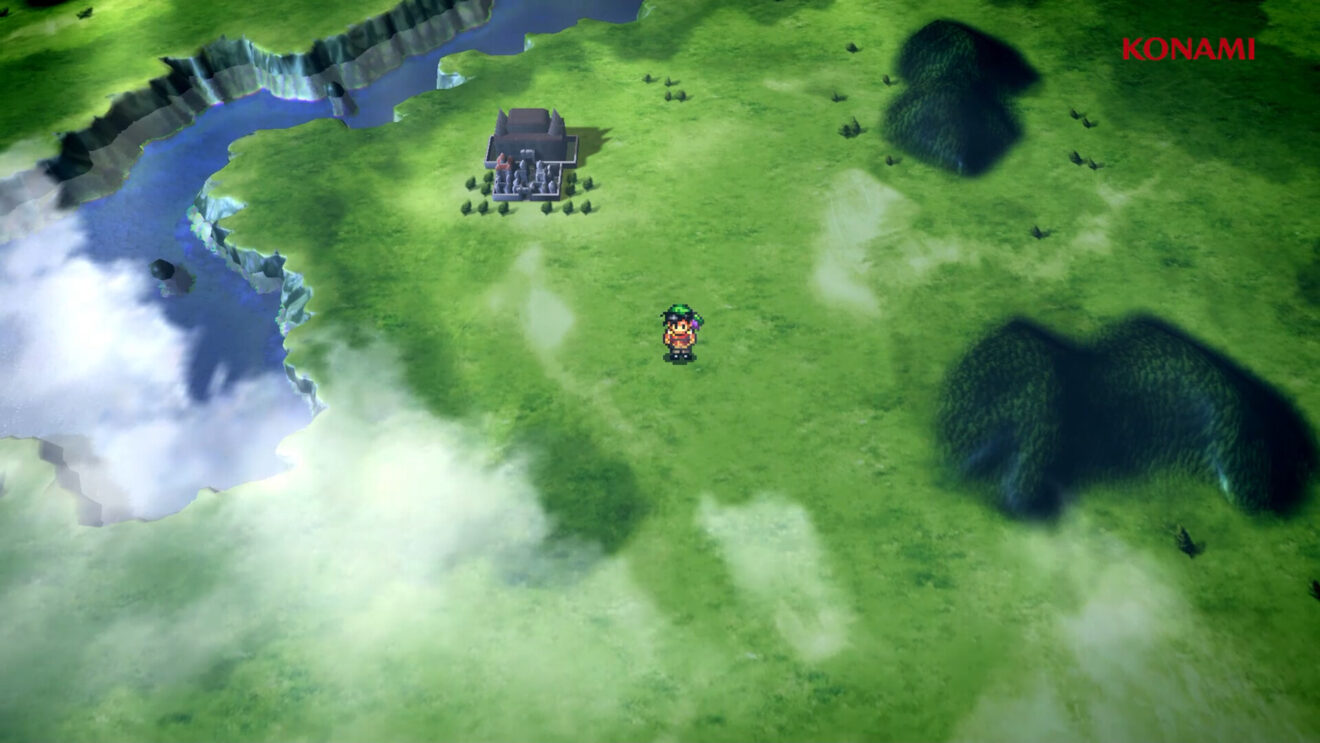 The video shows off the upgraded version of the Blue Gate Rune attack, which was voted on by fans. Watch it below:

Suikoden I & II HD Remaster Gate Rune and Dunan Unification Wars is set to release later this year for PlayStation 4, Xbox One, Nintendo Switch, and PC.