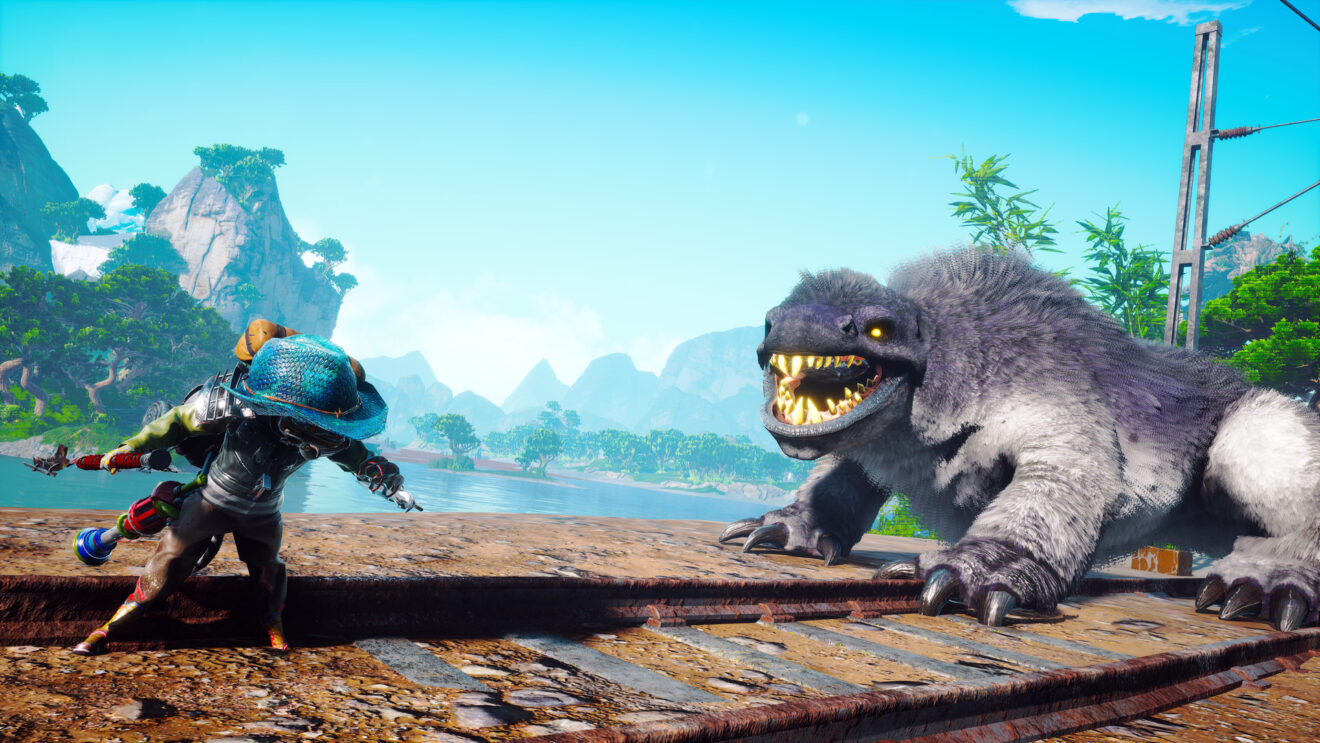 THQ Nordic has shared two new gameplay trailers for Biomutant that show the game running on the PlayStation 5 and Xbox Series X.

“What you see here is 1080p @60fps upscaled to 4k @60fps. It will remain deactivated for the release version, too,” the publisher added. “It will not be a native current-gen experience. More information on that will follow soon, though.”

Earlier this week, THQ Nordic showed the game running on PlayStation 4 Pro, PlayStation 4, Xbox One X, Xbox One, and PC. The base consoles run at 1080p/30 FPS, with the mid-gen upgrades bumping the framerate up to 60 FPS.

Biomutant launches May 25th for PlayStation 4, Xbox One, and PC.