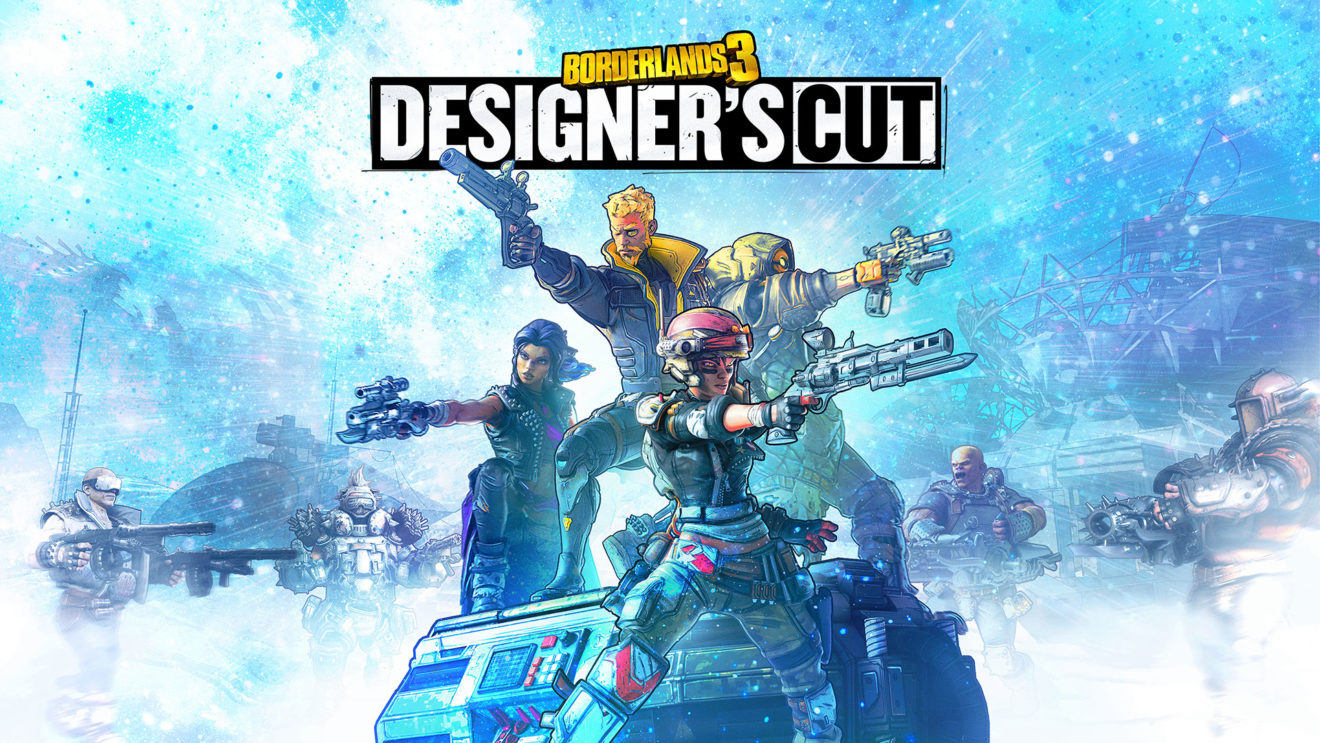 Borderlands 3 is getting a second season pass that includes two new DLCs, Gearbox Software has announced.

This second season pass will be available to purchase from November 10th with the release of the Designer’s Cut DLC. This latest DLC will introduce an additional Skill Tree for each Vault Hunter and a new game mode called Arms Race. More information about these new additions will be shared via a series of livestreams over on the Borderlands Twitch channel between October 20th-30th.

Earlier this week, Gearbox announced that a next-generation version of Borderlands 3 will be available on Xbox Series X and PlayStation 5 at launch. The next-gen release runs at 4K/60 FPS in single-player and features support for four-player split-screen and faster loading times.