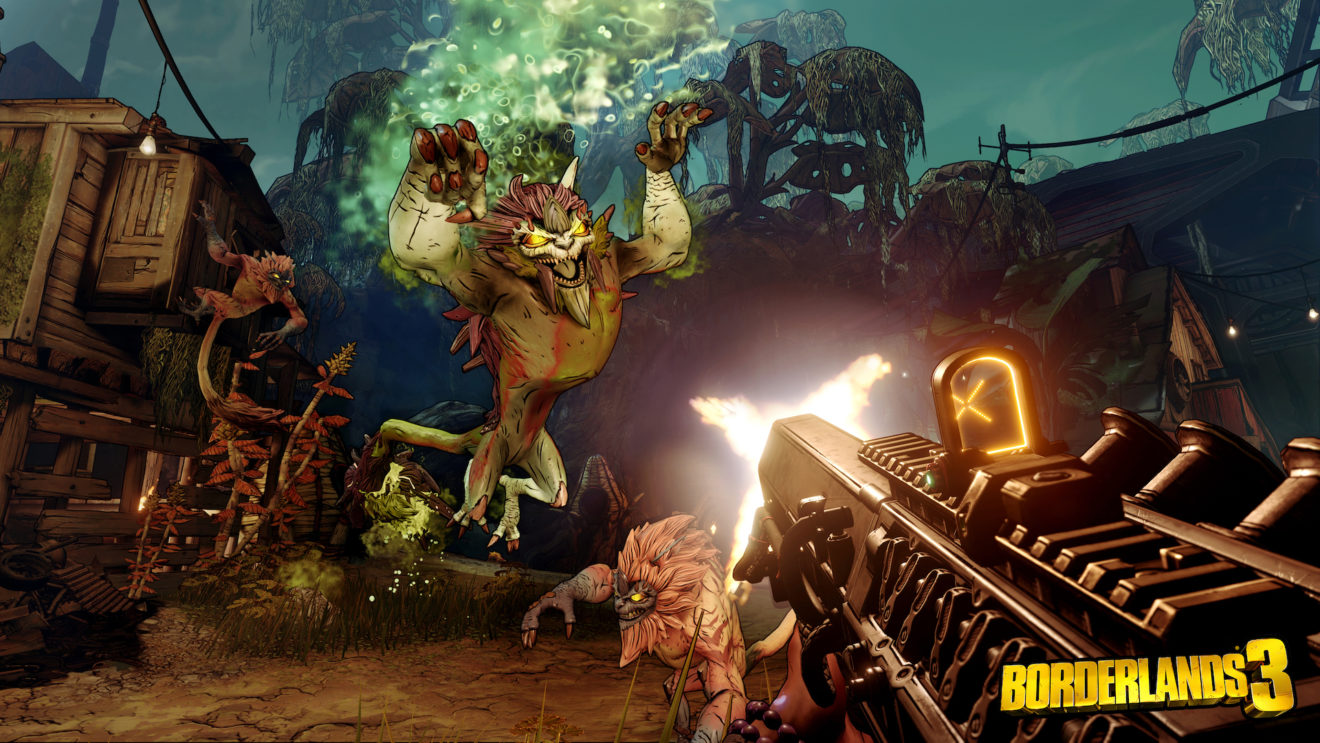 We already knew Borderlands 3 was coming to Xbox Series X/S and PlayStation 5, but now we know when, too.

The good news is that early adopters won’t have to wait long, as Gearbox has confirmed that the looter-shooter will be a launch game on both platforms. That means Borderlands 3 arrives on the new Xbox platforms November 10th and PS5 November 12th.

Gearbox previously detailed some of the upgrades coming to the next-gen ports. The game will run at 4K and 60 frames per second on Series X and PS5. What’s more, all next-gen platforms will allow for three- or four-player local splitscreen—an upgrade over current gen’s two-player cap—and vertical (rather than horizontal) two-player splitscreen. Current-gen versions of Borderlands 3 will also get the vertical option in a future update.

Additionally, Gearbox reiterated its commitment to providing free next-gen upgrades within the same console family. That means if you own the game on Xbox One, you can get the Series X/S version, and if you own it on PS4, you can upgrade to PS5—all at no additional cost. If you have a disc copy, however, you’ll need a next-gen console with a disc drive to take advantage of the offer.

While the Borderlands 3 season pass is wrapping up, there may be more content on the way to the game. In addition to all the next-gen news, Gearbox teases more announcements during an upcoming Borderlands Show. You can catch that October 29th at 9 a.m. PT on the Borderlands Twitch channel.

Borderlands 3 is out now on PS4, Xbox One, Windows PC, macOS, and Google Stadia.