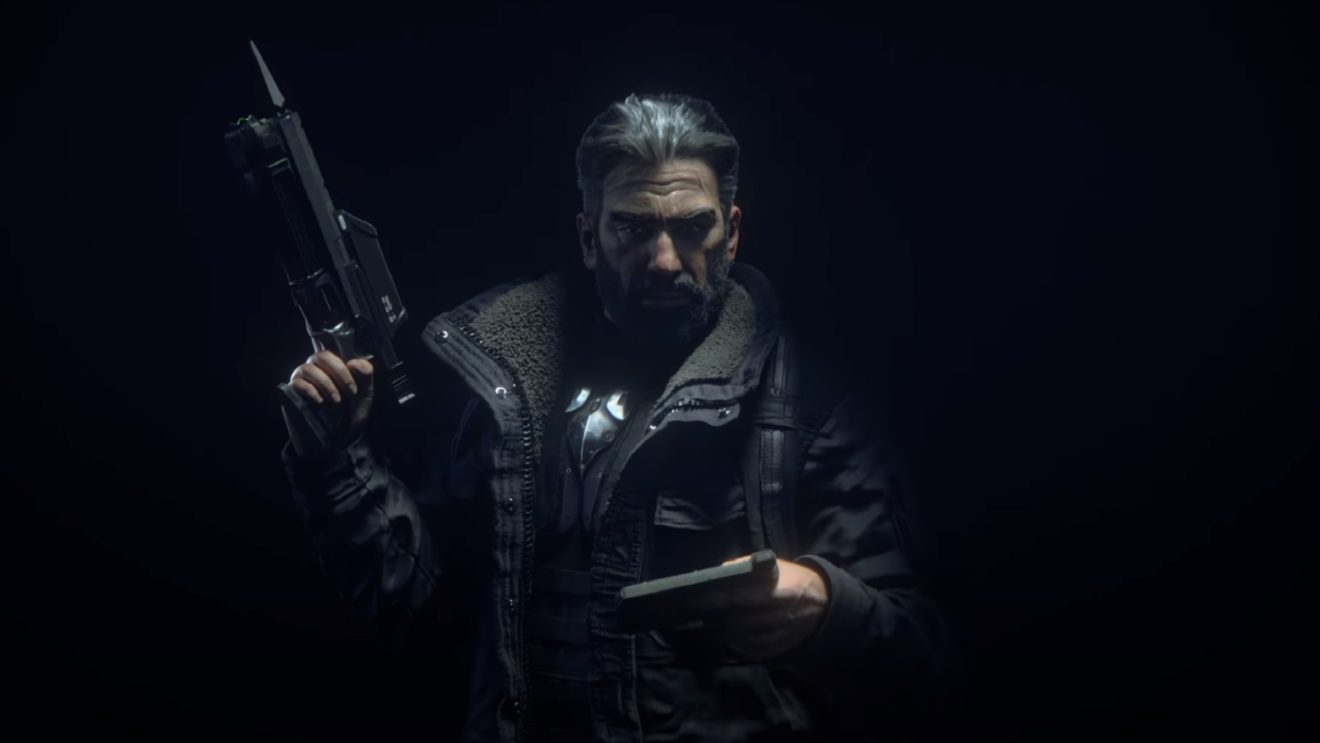 Ubisoft has revealed that Splinter Cell’s Sam Fisher will be joining the Rainbow Six Siege roster with the release of Operation Shadow Legacy.

According to a post put up by Ubisoft, Fisher is joining Team Rainbow as the first member of the Rainbow Operational Staff (ROS), but the reason why is unknown. “I imagine there’s something he’s not telling me regarding his sudden appearance, but that’s not surprising. Zero operates on a need to know basis, I’m sure he’ll tell me when he thinks I need to know,” the message from Lera adds.

More information about Sam Fisher’s arrival will be revealed on August 16th at 11 a.m. PDT over on Rainbow Six Siege’s Twitch channel.