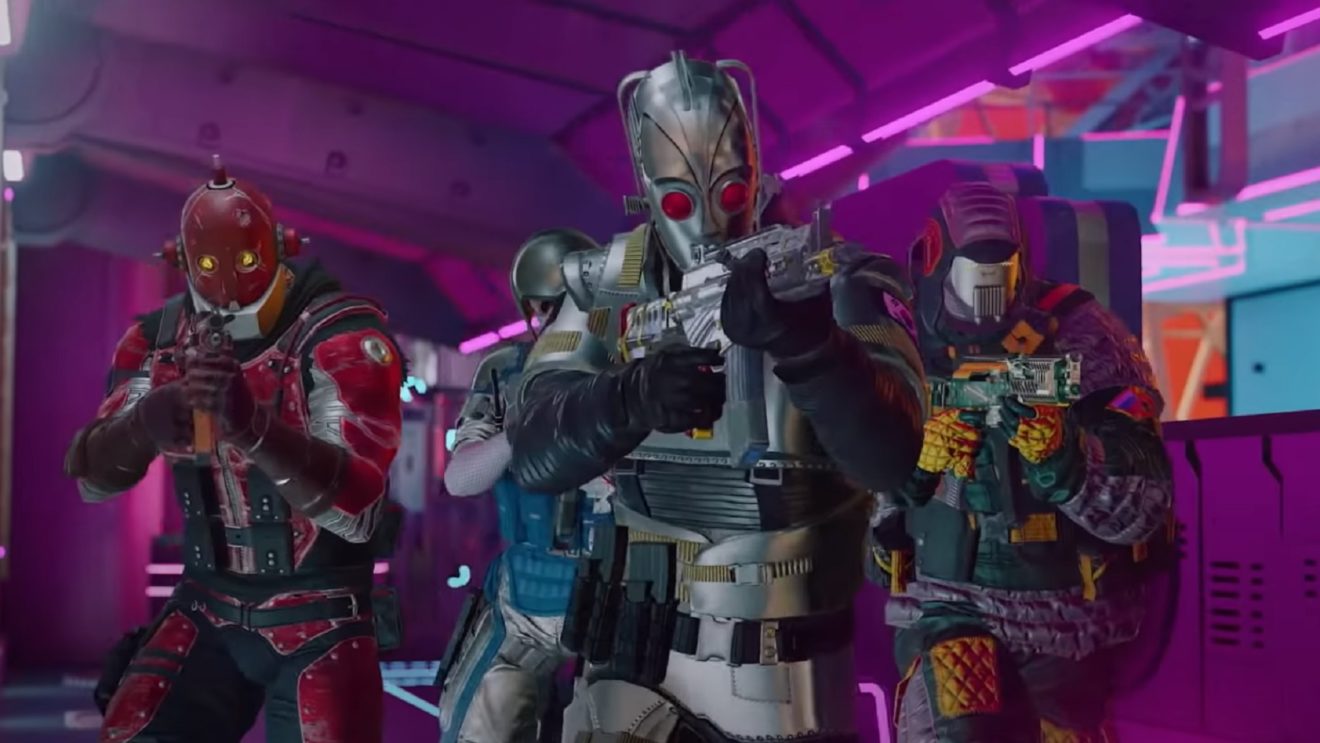 Ubisoft has brought back Rainbow Six Siege’s MUTE Protocol event after it was forced to deactivate it due to the discovery of an exploit.

This exploit has now been fixed and the event extended until August 24th at 10 a.m. EDT. As an apology, Ubisoft is gifting all players who logged in between August 4th and August 10th a free MUTE Protocol Collection pack.

Ubisoft originally stated that it would be extending the event challenges once the event returned. However, “due to technical limitations,” challenge progression will be reset and reintroduced later today. The challenges will then be available until the event ends on August 24th.

MUTE Protocol introduces a new game mode in which two teams will fight for control of two areas on a sci-fi reimagined version of the Tower map. The twist being that each team will have access to a new movement mechanic. Attackers can digitize themselves and travel via their drones, while defenders can move through any camera.