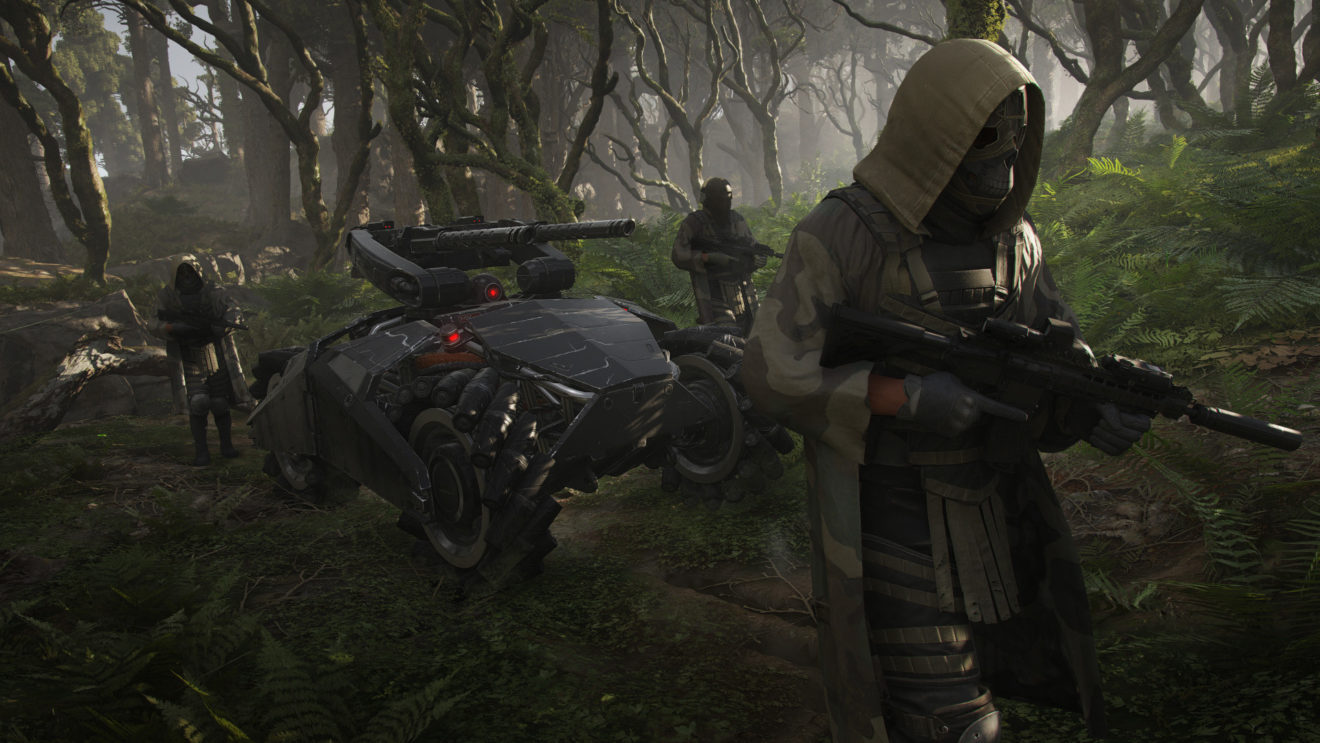 In the teaser below, Sam Fisher states that he is finally getting intel on the Auroa situation and asks for help finding a way in. He also mentions the Terminator and Breakpoint’s controversial loot system, which will be addressed with the upcoming Immersive Mode.

“Something needs to be done about all this, before there’s nothing left but ghosts and shadows,” Fisher adds.

Deep State is scheduled to go live on March 24th alongside the Ghost Experience, the Engineer class, and title update 2.0.0. As previously announced, the Ghost Experience will introduce Immersive Mode, which removes the gear and level systems, limits resources, reduces the visible HUD, and more.