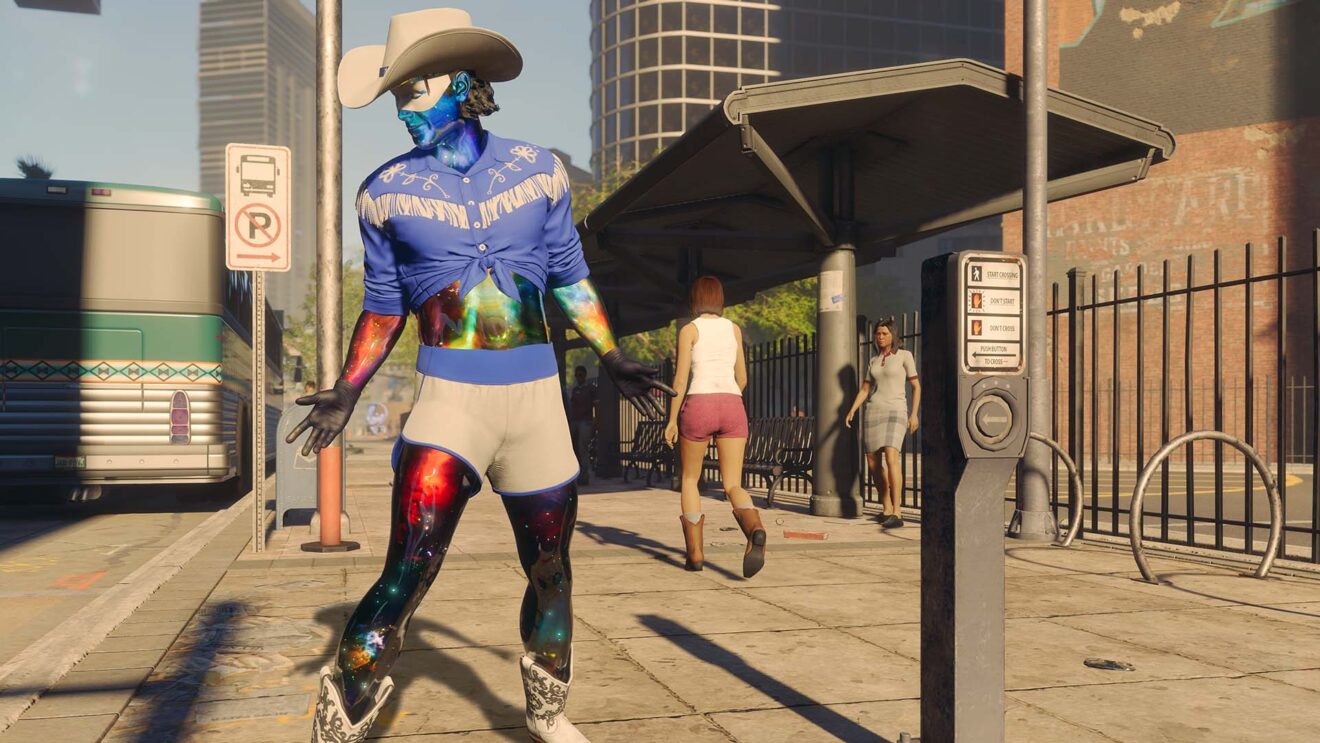 Saints Row has released a new demo that lets you build your Boss for free ahead of the game’s full launch on August 23rd.

The Boss Factory demo lets you create and customize a Boss that you can then bring into the full game at launch. You can also upload your creation to the Boss Gallery, where your friends can find it and download it for themselves.

Boss Factory is out now and available on all the same platforms that the full game will be: Xbox Series X/S, PlayStation 5, Xbox One, PS4, and PC.