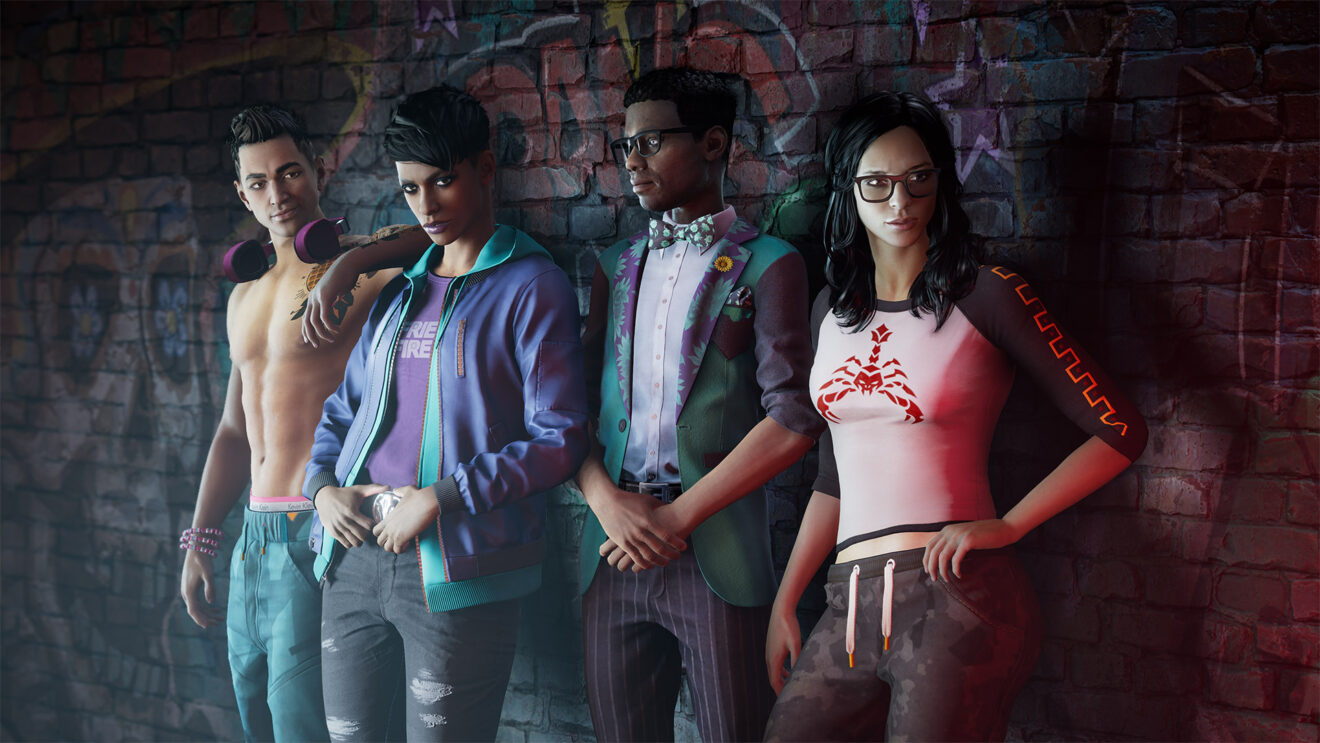 For those who are unfamiliar, reaching gold status means that the development of the main game is complete and the code is ready to be mass-produced and shipped.

The reboot is set in Santo Ileso, a fictional city in the American Southwest, and follows the future Boss along with Neenah, Kevin, and Eli as they form The Saints and attempt to take over the city.

In other news, Volition recently released Boss Factory, a standalone demo that showcases Saints Row’s character customization options. Players can create their Boss ahead of the game’s release and then import their creation at launch.