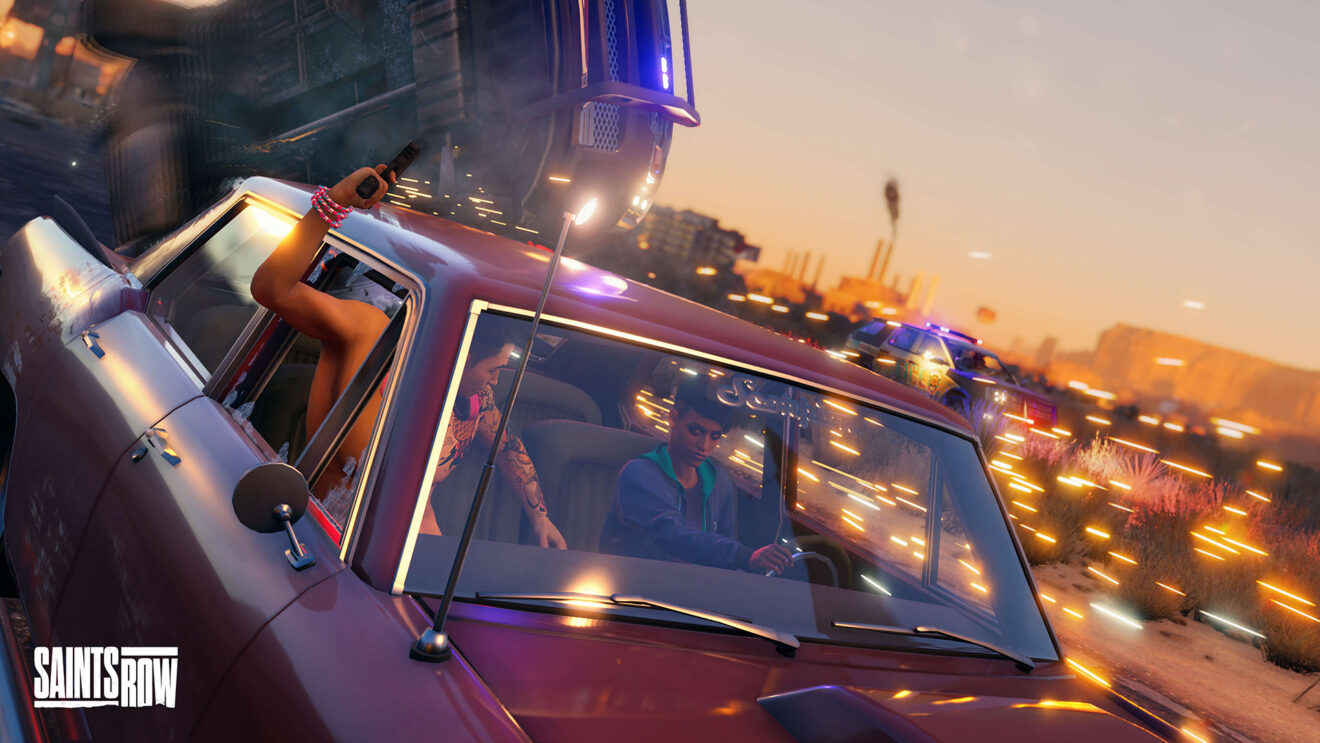 Following the official reveal during Gamescom, we haven’t seen much of Deep Silver Volition’s upcoming Saints Row, a less-silly reboot of the open-world series. Now, thanks to Game Informer, that’s changed, with nearly two minutes of new footage.

As the title of the video suggests, the focus is largely on the setting of Santo Ileso, the Southwestern city that serves as the game’s new setting. The most “gameplay” we get out of this brief teaser comes in the form of driving, when the game’s customizable player character, the Boss, jumps into a buggy and offroads down toward the city from a hillside estate.

The map of Santo Ileso, as seen here, certainly looks both large and diverse. There are massive deserts, sprawling exurbs, and a more built-up urban core that should all seem familiar to anyone who’s spent time in the actual Southwest.

Of course, we still haven’t seen much of the action we’ll be able to engage in within the city. We can expect to get a lot more on that front in the coming weeks and months, given that launch is rapidly approaching.