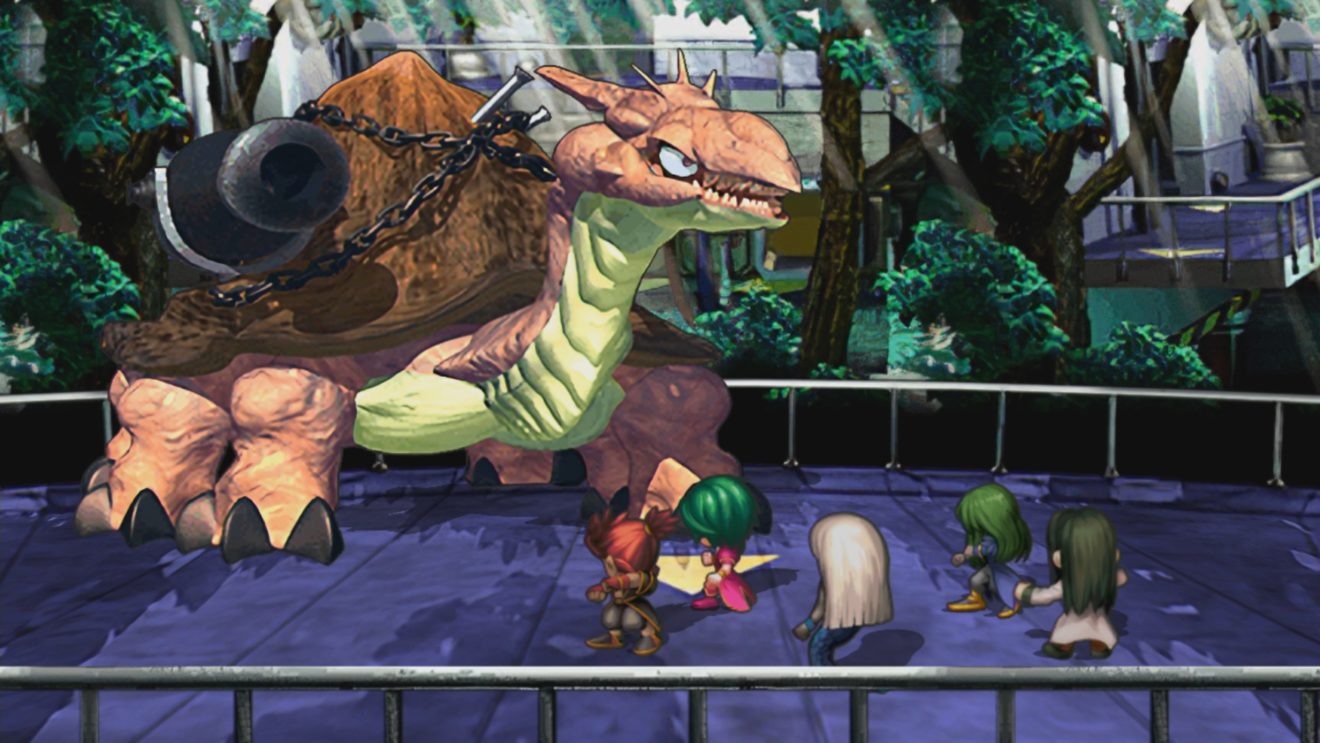 SaGa Frontier, which was originally released in the West back in 1998, is getting a HD remaster next year, Square Enix has announced.

The upcoming remaster features improved graphics, new character events for Asellus, and The Glimmer ability, which gives characters new ways to learn skills and attacks. There will also be some new story content that introduces Fuse as a playable character.