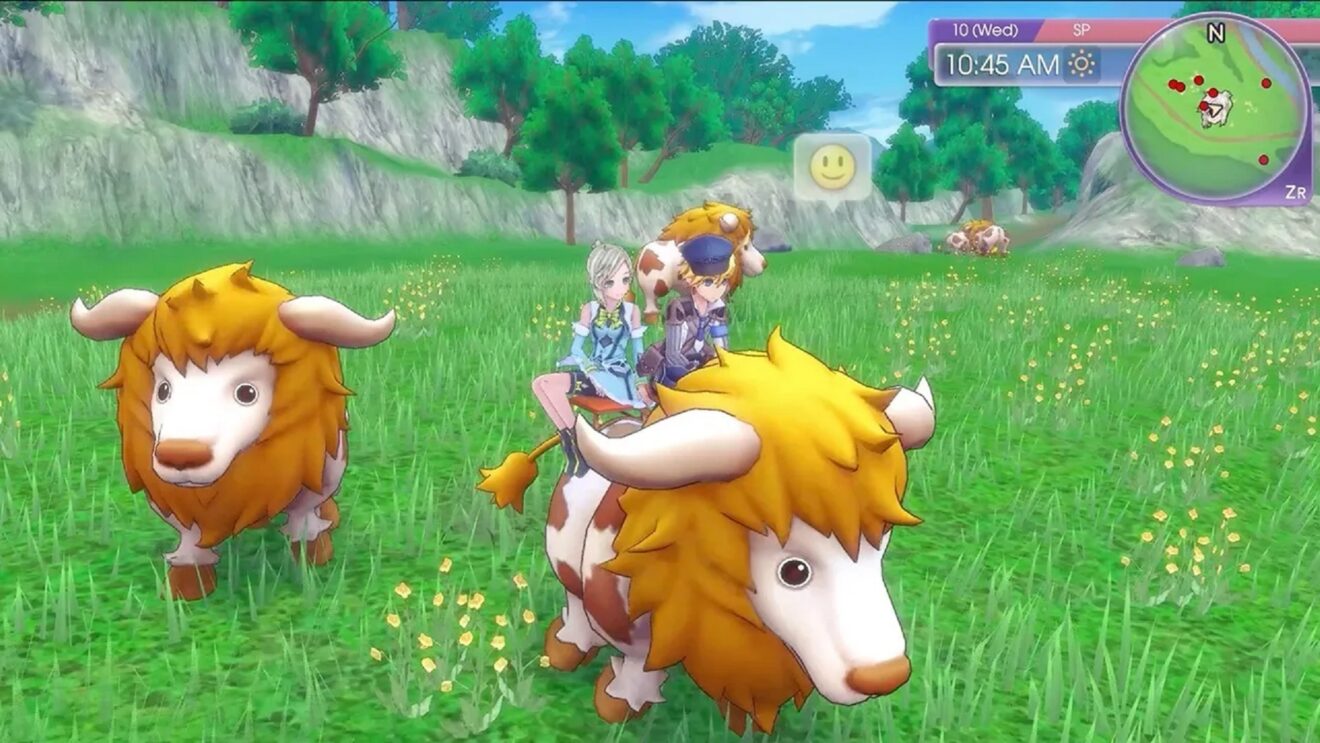 This special edition of the game contains a custom outer box with artwork from series illustrator Minako Iwasaki, a game card in a SteelBook case, a softcover art book, a soundtrack CD, and 13 exclusive in-game costumes based on the marriage candidates from Rune Factory 4. The Earthmate Edition will be available to preorder through the XSEED Games Store and participating retailers for $79.99 soon.

Players looking for a digital copy of the game can pick up the Digital Deluxe Edition from the Nintendo eShop. This edition includes the 13 in-game costumes from Rune Factory 4 for $69.99.

Rune Factory 5 is scheduled to launch on March 22nd, 2022, for Nintendo Switch.