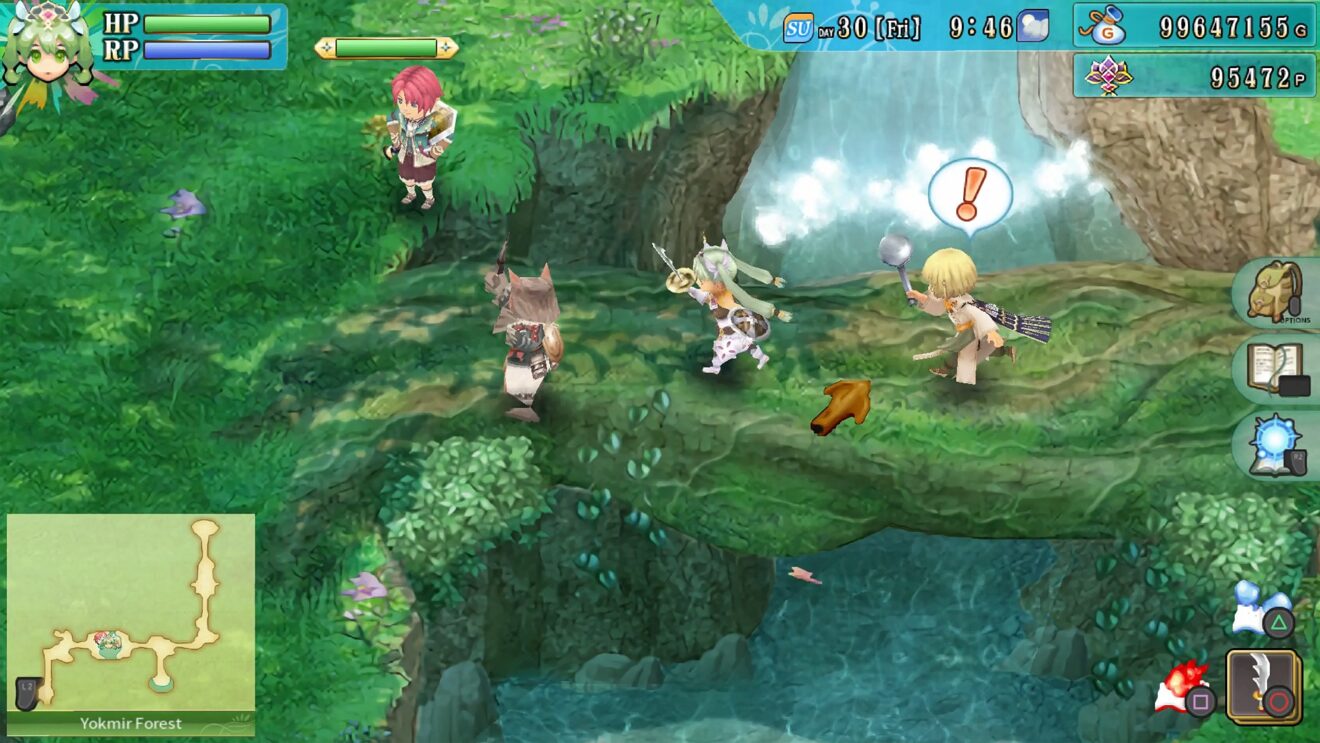 Rune Factory 4 Special has arrived on PlayStation 4, Xbox One, and Windows PC.

This updated version of the Nintendo 3DS title features graphical upgrades, a new challenging difficulty level called “Hell,” and a Newlywed Mode, which unlocks new self-contained adventures after marrying one of the game’s eligible candidates.

Additionally, players will receive the Another Episode DLC for free. This DLC introduces a series of illustrated storybook-style episodes that are narrated by the game’s 12 marriage candidates and Selphia’s guardian dragon Ventuswill.

Rune Factory 4 Special is available now on PlayStation 4, Xbox One, Nintendo Switch, and Windows PC. The game is also playable on PlayStation 5 and Xbox Series X/S through backward compatibility.