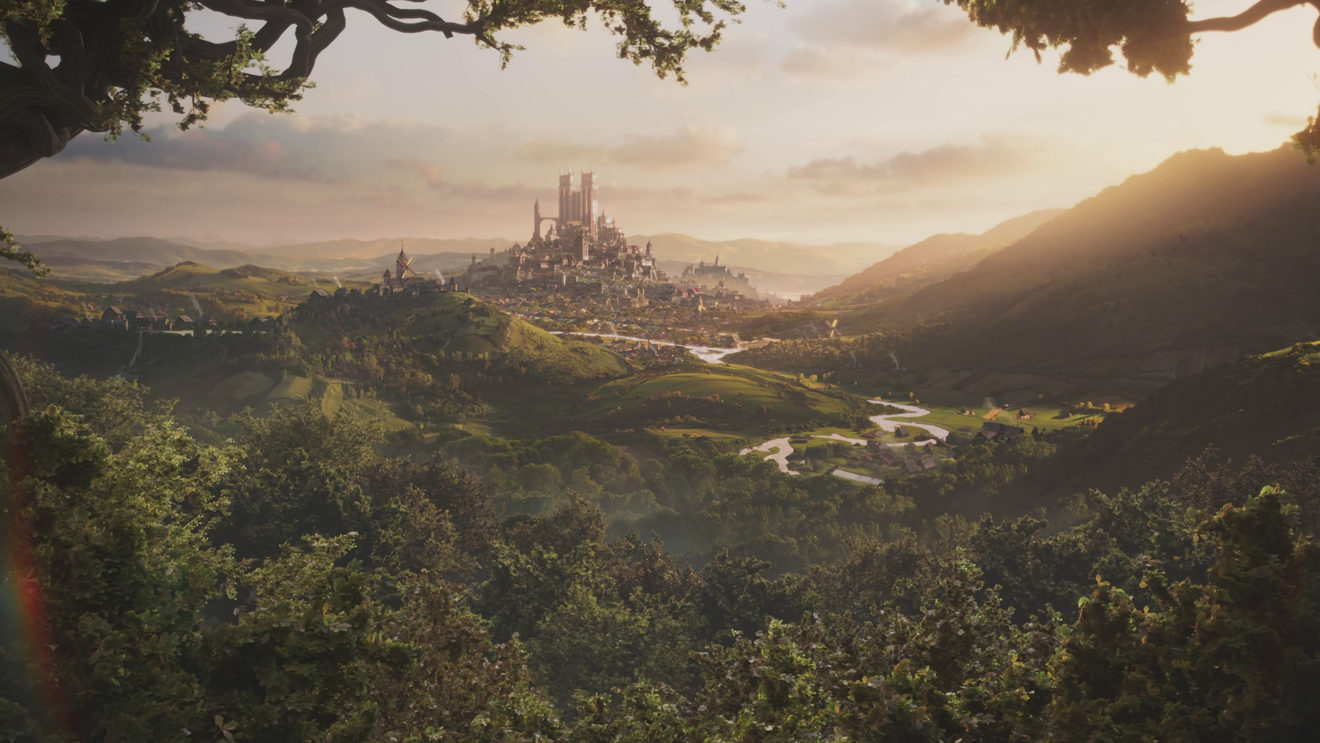 Rumors hint that Playground Games’ Fable will be an MMO

Yesterday’s announcement that Playground Games has indeed been working on a new Fable game was sure to have gotten many fans of the long-dormant series excited. But new rumors seem to hint the fourth entry in the series will not be exactly what those fans are expecting.

A post on ResetEra (via VG 24/7) pointed to a Twitter thread in which a journalist accurately predicted the lineup of the Xbox Games Showcase prior to the event. Curiously, however, Fable was specifically called out as a “Fable MMO,” not Fable 4.

But is this true? Well, Xbox and Playground Games have been pretty tight-lipped about the project, and we have a feeling that if they wanted us to know more, they would have told us yesterday. Besides, this is just a rumor.

However, let’s look at the facts. Playground Games is best known for the Forza Horizon series, and the last entry in the series made some interesting strides in always-online multiplayer, specifically in how players dropped in and out of one another’s games.

We also know that developer 343 Industries is looking at the Xbox Series X’s flagship title, Halo Infinite, as something of a platform, rather than just a standalone game with DLC. Looking at games like Rainbow Six Siege, Fortnite, and Call of Duty: Modern Warfare as examples, this has been pretty common with first-person shooters over the last couple of years. Siege, specifically, is notable for being a standard, non-battle royale multiplayer shooter that has stayed healthy for over five years with its regular updates.

If that’s the direction that Xbox is going in, especially with it wanting to keep people subscribed to Game Pass, then making Fable work as an MMO makes a lot of sense. This is especially true if Project xCloud, Microsoft’s game streaming service, is more of the Xbox ecosystem by that point, as being able to jump into the game to join your friends for a quest whenever you want would be a really cool feature.

Fable as a series was also experimenting with online multiplayer by the end of its initial run. Not only was the defunct Fable Legends supposed to be a solely multiplayer game, but Fable 3 let players team up in online co-op (even if the execution left a lot to be desired). While some fans were perhaps hoping that Fable would return to its initial roots, a true evolution of the series would mean that it would more fully realize its multiplayer.

For now, we don’t even know when the game is coming out, let alone what kind of game it’s going to be, but when that game does launch, it will launch for Xbox Series X and PC (and Game Pass).