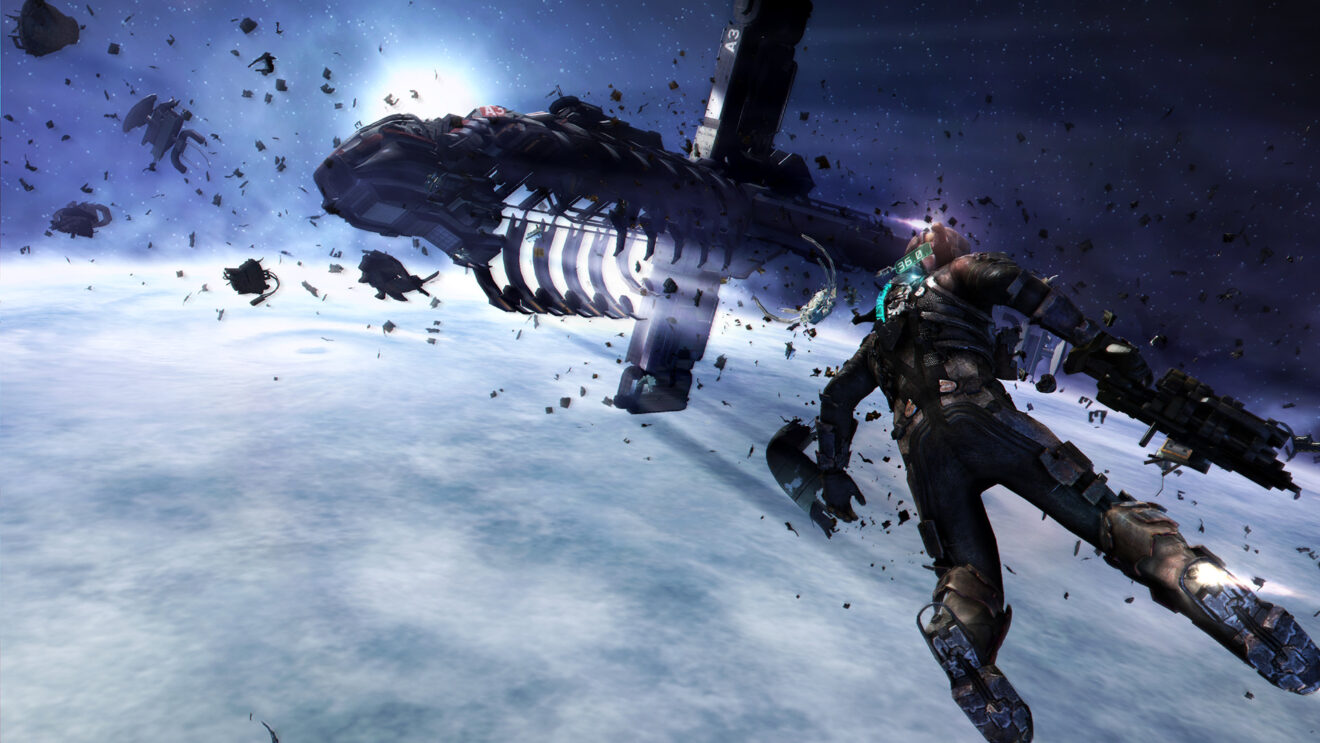 A new report states that EA Motive is bringing back the Dead Space franchise, with an announcement coming at EA Play Live on July 22nd.

The report comes from GamesBeat’s Jeff Grubb (via VGC), who stated that Motive, which most recently developed Star Wars Squadrons, is working on reviving an “established IP” and that “we’re going to see it… if we’re not dead first.”

Squadrons was Motive’s first full, standalone game since Assassin’s Creed producer Jade Raymond founded it as Motive Studios in 2015. Before that, the only game credit Motive had was Starfighter Assault mode on Star Wars Battlefront II.

Following Squadrons‘ release, general manager Patrick Klaus stated that Motive has “established a new mission” to “empower players to create, experiment, live and share their own unique stories.” Klaus went on to say that Motive was “working on several unannounced projects” at the time.

As for Dead Space, there hasn’t been a new game in the series since Dead Space 3 in 2013. EA dismantled Dead Space studio Visceral Games following the cancellation of Amy Hennig’s Star Wars game. Since then, the series has kind of languished like many other EA properties. Why EA would be bringing it back now—and why Motive is the best studio for that assignment—is unclear, but if the rumors are true, we’ll find out in a few weeks.