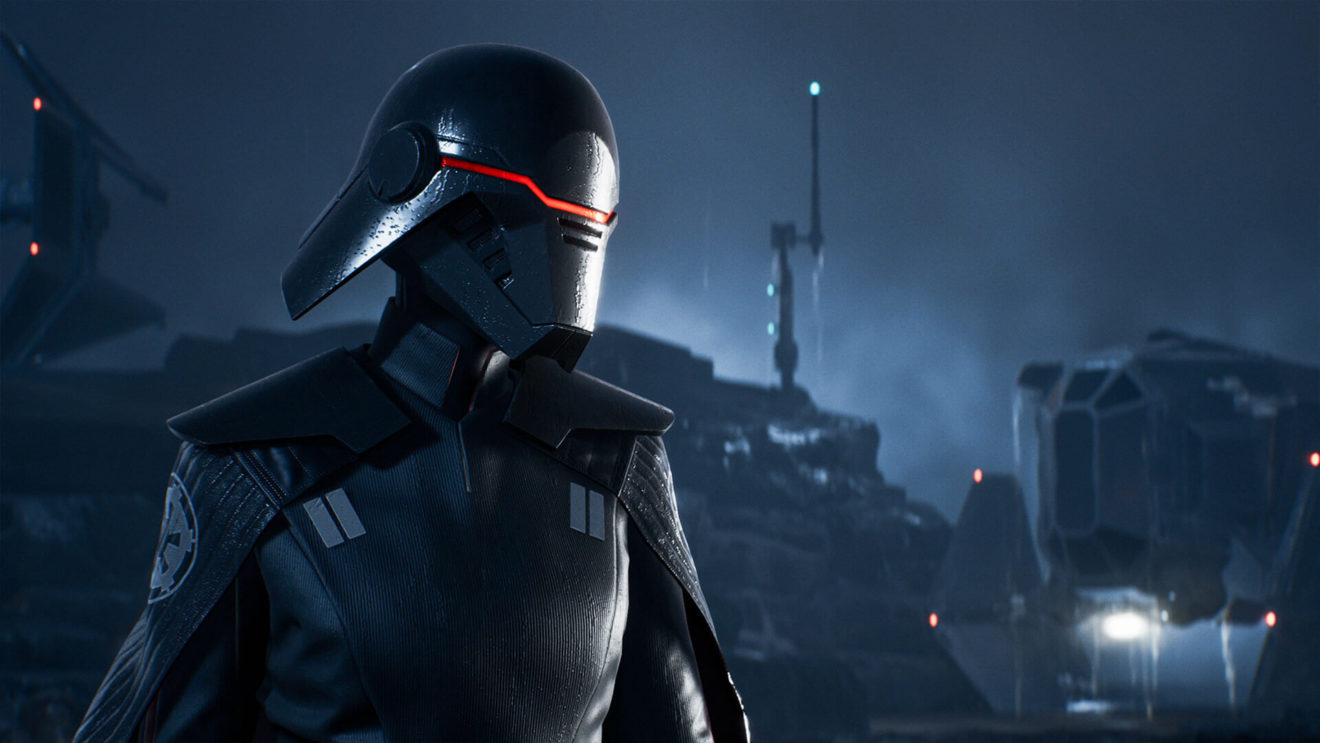 In a recent interview with MinnMax (via Eurogamer), Mumbach said that one of the main issues with the game’s development was how quickly Visceral had to pivot back to making a third-person, story-driven game after being given the task of developing Battlefield Hardline.

Mumbach said that when Visceral was assigned Hardline, which was on the Frostbite engine and not Visceral’s in-house game engine that it used on Dead Space, a lot of developers who “were experts on narrative and single-player games” left. As you’d think, Visceral then got to hiring people who were experts in multiplayer first-person shooters.

Unfortunately, when the studio finished Hardline and were given “Project Ragtag,” which was the codename for Hennig’s Star Wars game, all the people who were experts in third-person, single-player action games had long since moved to different studios.

“Who’s making this plan?” Mumbach said. “There is no plan, obviously. We were experts at this [genre of] game two years ago and then we remade our studio. And it was hard, and we pulled it off. And then it was like, ‘Go back to what you guys did before,’ and we were like, ‘Well, those guys who were good at what we did before left.”

The other issue was how EA tried to fill these gaps, which was combining the forces of Visceral Games and a Vancouver studio, most likely Motive Vancouver, though Mumbach didn’t specify. While the engineers and programmers and artists were great to work with, Mumbach said that the leadership team at the Vancouver studio was pushing them to wrap up the game’s development when it wasn’t ready.

“Not knocking them, they were in the same position I was in Army of Two,” Mumbach said, referring to Visceral’s assignment in helping EA Montreal finish that game. “They were like, ‘Hey, we gotta ship this thing, let’s go, cut this, cut this, cut this.’ And I’m thinking, ‘This is effing Amy Hennig. We have a chance to make the greatest Star Wars game ever made and a possible Game of the Year contender.”

Part of the problem was the distance between the two teams, as Visceral was located at EA’s headquarters in Redwood City, California, just outside of San Francisco. But it was also because the studios didn’t complement each other.

Combine these issues with EA’s mandate against linear single-player games at the time, seemingly spearheaded by EA’s former chief design officer, Patrick Soderlund, who left the publisher in 2018 shortly after receiving a promotion and a huge bonus.

Despite the tumultuous nature of the game’s development, Mumbach said that Hennig herself never showed her frustration.

“Amy’s a pro, so you didn’t really see that,” Mumbach said.

As for how much of Project Ragtag was finished, Mumbach said that several levels were close to completion, as was a setpiece that would involve the main character—who Mumbach described as a mix of Robin Hood and Star-Lord—running from an AT-ST through a crowded, urban environment, much like a sequence you might see in another well-known action series that Hennig happened to work on.

“For sure you would have been like, ‘Oh, that’s Star Wars Uncharted,'” Mumbach said. “We were definitely looking at those Uncharted games a lot for inspiration.”

Ben Wander, who created developer The Wandering Band where Mumbach is currently working on Airborne Kingdom, was one of the few people not on the development team who got to play that game. Wander said that he’s “super disappointed that [the game] didn’t come out.”

“I think the most disappointed people should be the people that didn’t get to play it,” Wander continued, “because I think it would be such a good game to come out.”