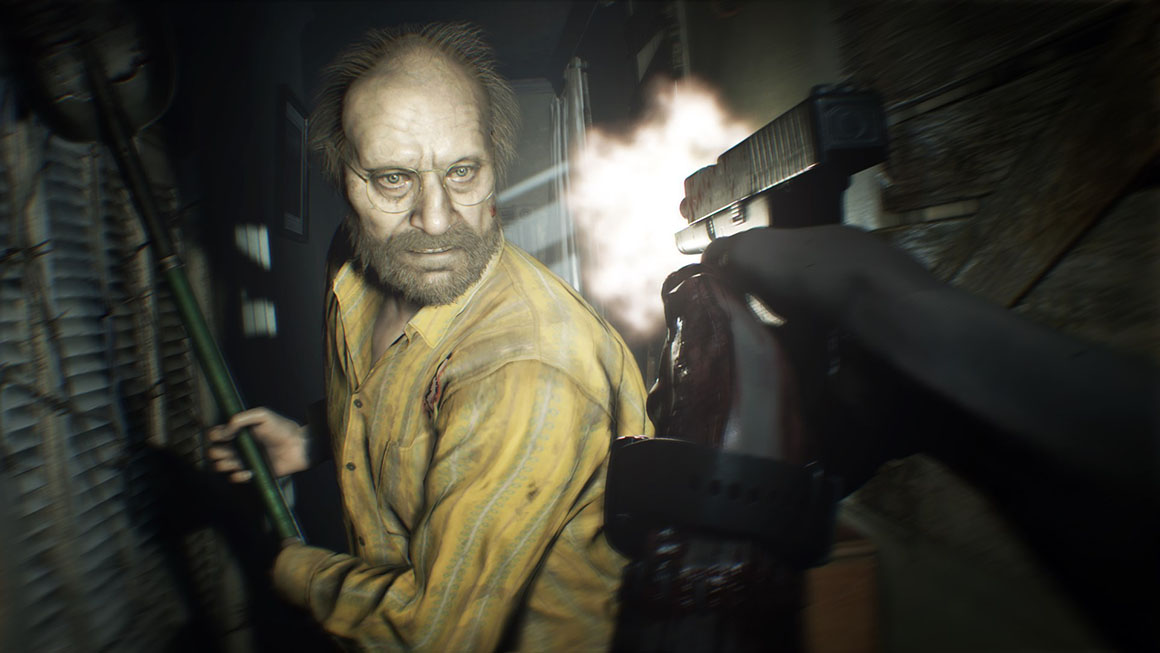 Even after the various announcement that came out of the Resident Evil Showcase yesterday, there may be another reveal that Capcom is still holding close to its chest.

According to Dust Golem, a Twitter user well known for leaking details about the Resident Evil franchise, Capcom is currently working on a next-gen upgraded version of Resident Evil VII.

And, really, releasing a patch for the game would only make sense. Capcom is known for porting older RE titles onto newer hardware, and Resident Evil VII leads into Resident Evil VII, so it’d be nice to properly have both on one console.

Plus, the company announced a combo pack for the two games yesterday during the showcase, so not having both games be fully next-gen might come off kinda weird.

Time will tell, though I can’t help but think that if a next-gen patch is coming, we’ll be getting it before Resident Evil VIII releases in May.