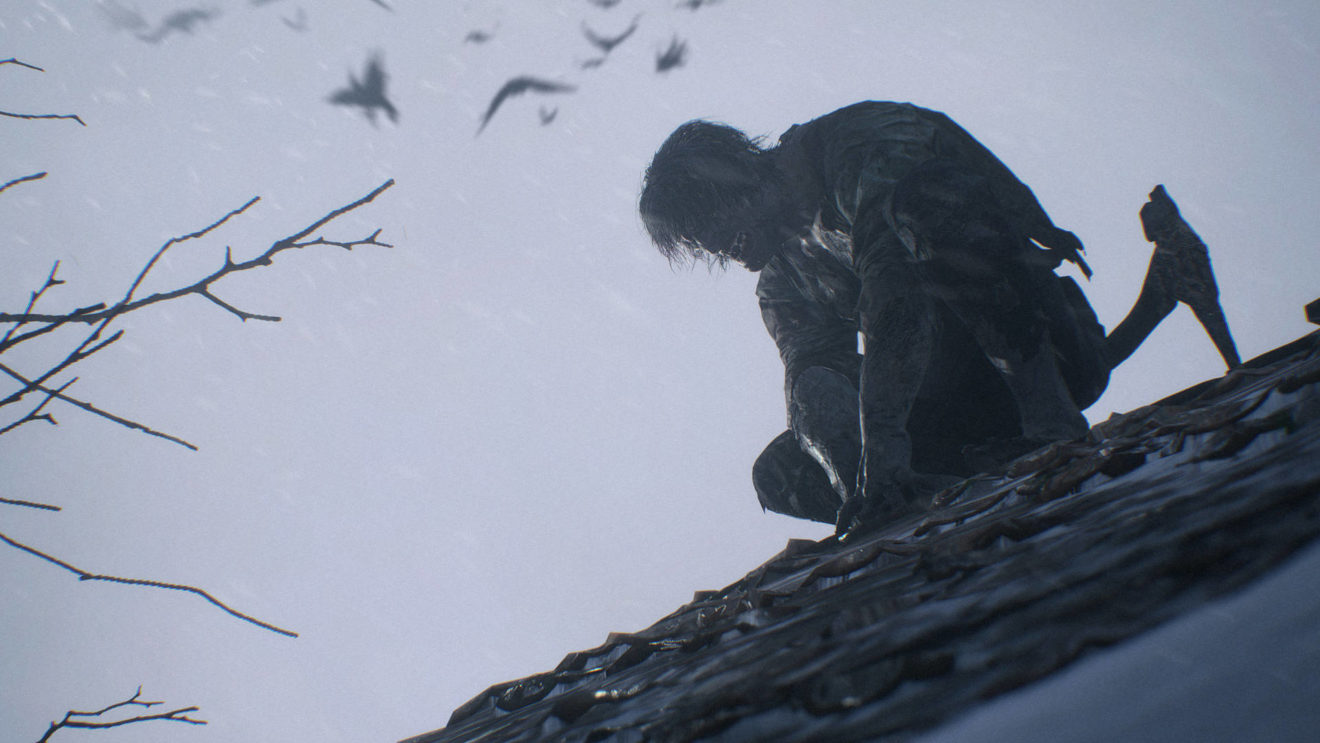 Capcom has announced a special video event coming this month that will be a must-watch for survival horror fans.

The Resident Evil Showcase will kick off at 2PM Pacific on January 21st, and promises not only to bring a new trailer for the upcoming Resident Evil Village, but also the first every gameplay footage for the game.

Capcom is also teasing “much more Resident Evil news,” which is definitely tantalizing. Perhaps a first official hint at the next Resident Evil remake that’s going to be coming our way?

Also, user Jawmuncher over on Resetera found a free PlayStation avatar giveaway that seems to be connected to the Resident Evil Showcase. The avatar is for the unnamed fancy and tall—very tall—woman seen in the previous RE Village trailer.

The code seems to work in numerous, but not all, regions. So, give it a try, and see if you get lucky.