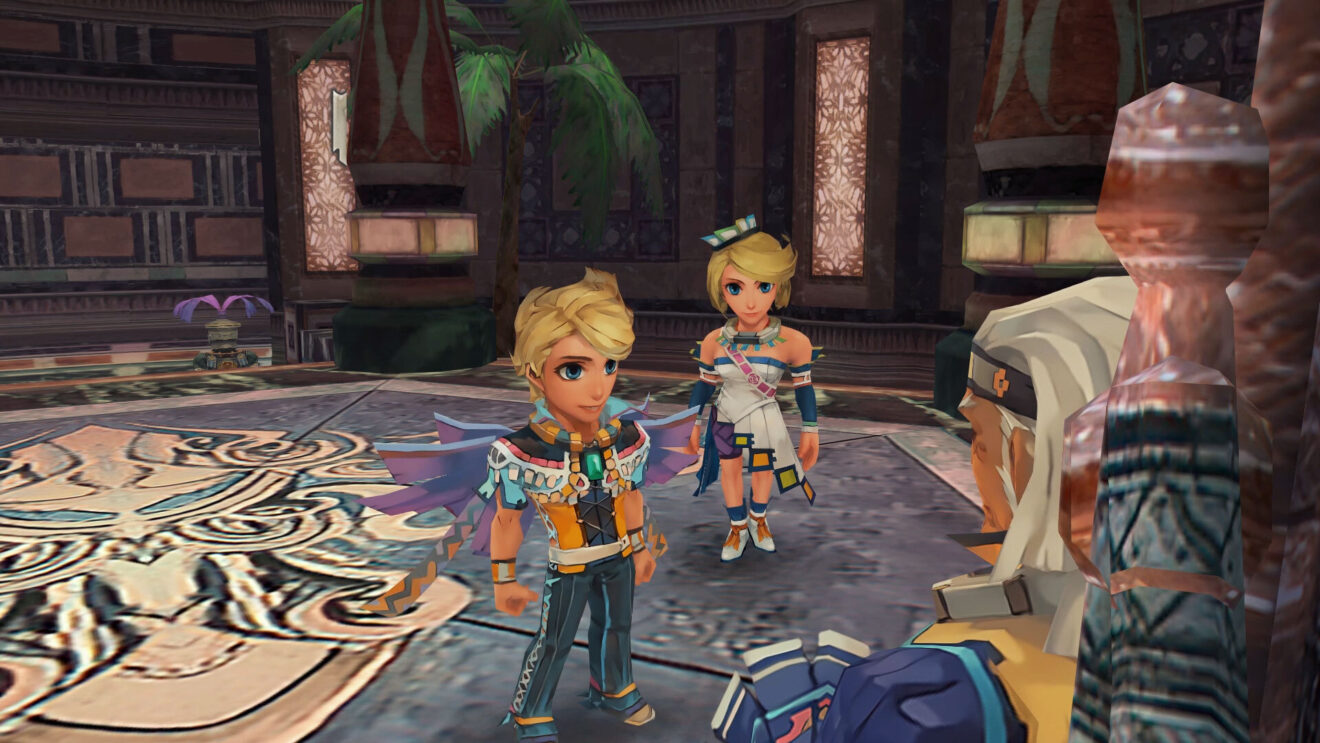 Square Enix has announced that it is bringing a remastered version of its Romancing SaGa remake to PlayStation, Nintendo Switch, PC, and mobile later this year.

The game was originally released in Japan for the SNES back in 1992, before being remade for PlayStation 2 in North America and Japan under the title Romancing SaGa: Minstrel Song. This upcoming remaster will be the first time that the game has been available in Europe.