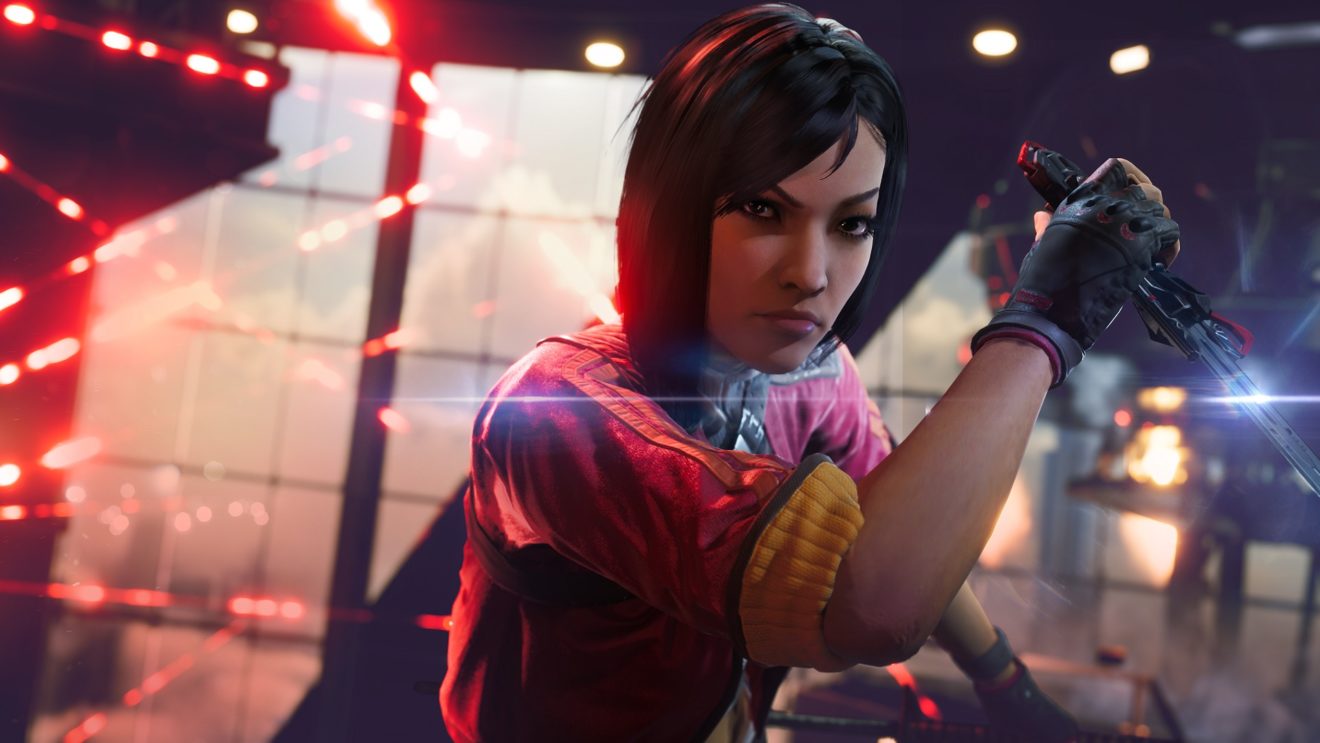 Following the update, PlayStation 5 players will be able to choose between 60 FPS and 120 FPS gameplay. The 60 FPS mode runs at 4K with improved visuals, while the 120 FPS still hits 4K, but lacks the improved visuals.

The upgrade to the PlayStation 5 version is free and all account progress from PlayStation 4 can be carried over, according to the developer.

In other news, Hi-Rez Studios recently added a new Rogue to the game named Seeker. This new addition has access to the Arrow Scanner ability, which reveals enemies, and the Ricochet passive, which increases the damage of projectiles by 60 percent when bounced.