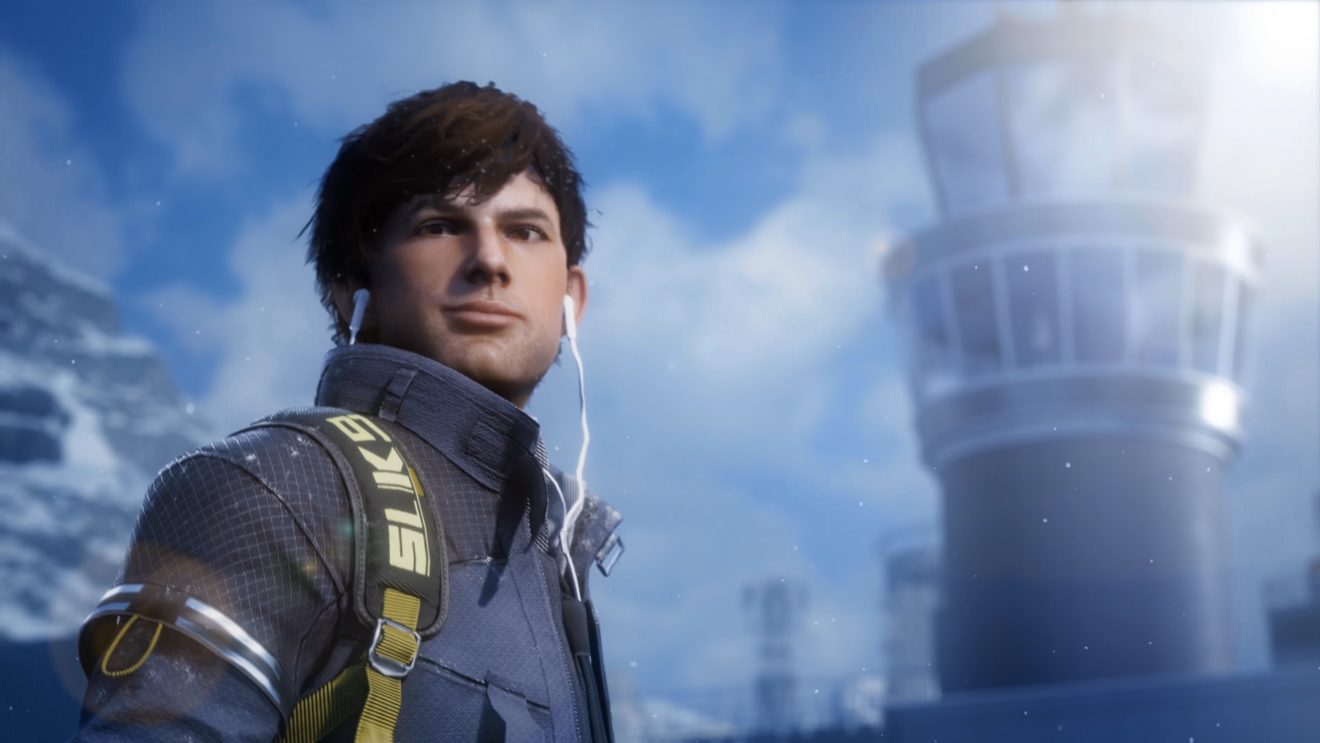 The Rogue Company roster is expanding today with the arrival of Olympic medalist and archery prodigy Seeker.

Seeker comes armed with the Arren L2-12 and Sahara primary weapons, A3 Salvo secondary weapon, and baseball bat melee weapon. Additionally, he can use his Arrow Scanner ability to reveal enemies and Ricochet passive that increases the damage of projectiles by 60 percent when bounced.

Also arriving with today’s update is the new Hallows map. The map is set in an underground cavern in Southeast Asia and acts as the Jackal’s base of operations.

Other changes include Rogue balance adjustments, weapon buffs and nerfs, quality-of-life improvements, and more. Take a look at the patch notes here.