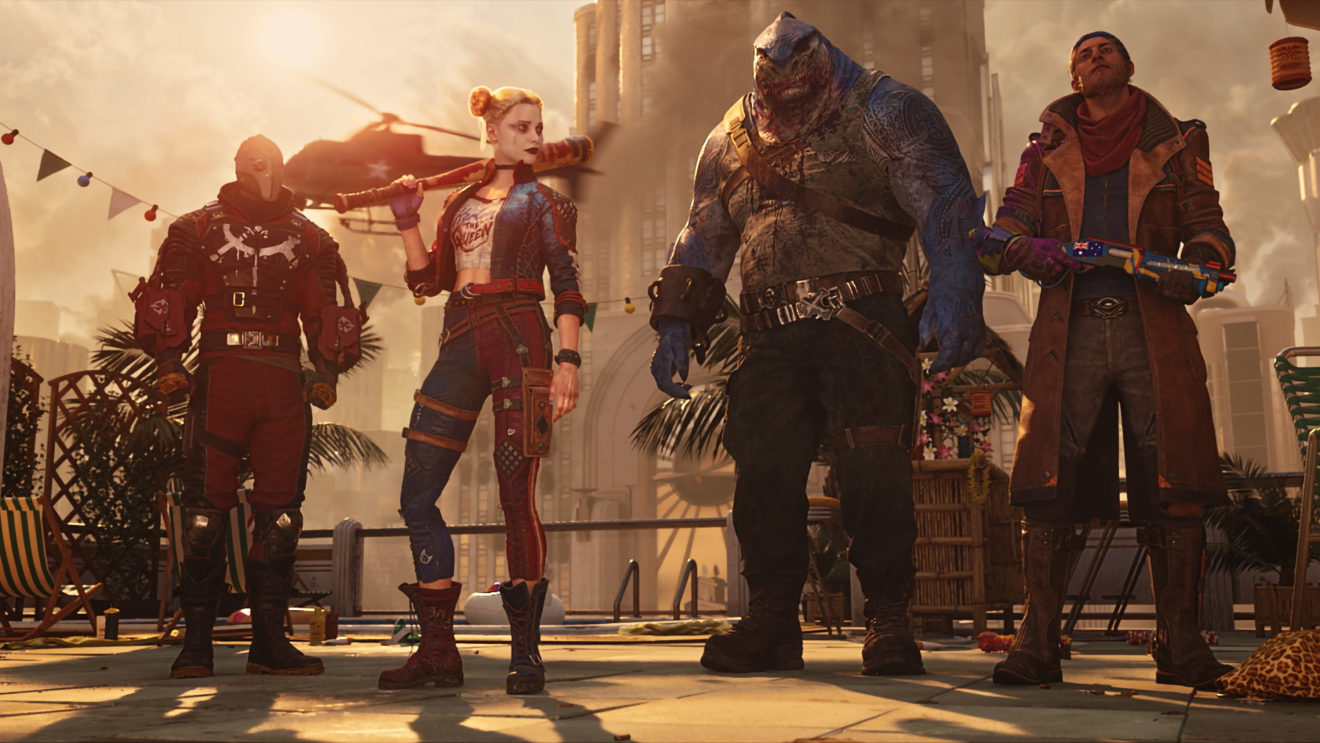 Rocksteady Studios co-founders and studio heads Sefton Hill and Jamie Walker have “made the decision to leave the studio” ahead of the launch of the developer’s highly anticipated and previously delayed Suicide Squad: Kill the Justice League.

“With Suicide Squad: Kill the Justice League nearly finished, [Hill and Walker] have both decided to leave Rocksteady the end of 2022 and will begin a new adventure in gaming,” according to a letter from Warner Bros. Interactive Entertainment president David Haddad.

Taking over as studio director is Nathan Burlow, who was one of Rocksteady’s “founding members” and its “longtime” director of production. Darius Sadeghian will “take the reigns [sic]” as studio product director. It’s unclear who will act as creative director, which was Hill’s previous role.

“Our decision to leave Rocksteady was emotional to say the least!” Walker and Hill said in a joint statement. “Now with Suicide Squad in safe hands, and the team here stronger than ever, it’s time to hand over the reins, and for us to start a new adventure together in games.”

Suicide Squad might be “nearly finished,” but it still doesn’t have a firm release date after Rocksteady delayed its launch to spring 2023. The last time we saw the game was its big gameplay reveal at the 2021 Game Awards.

Suicide Squad: Kill the Justice League is in development for Xbox Series X/S, PS5, and PC.