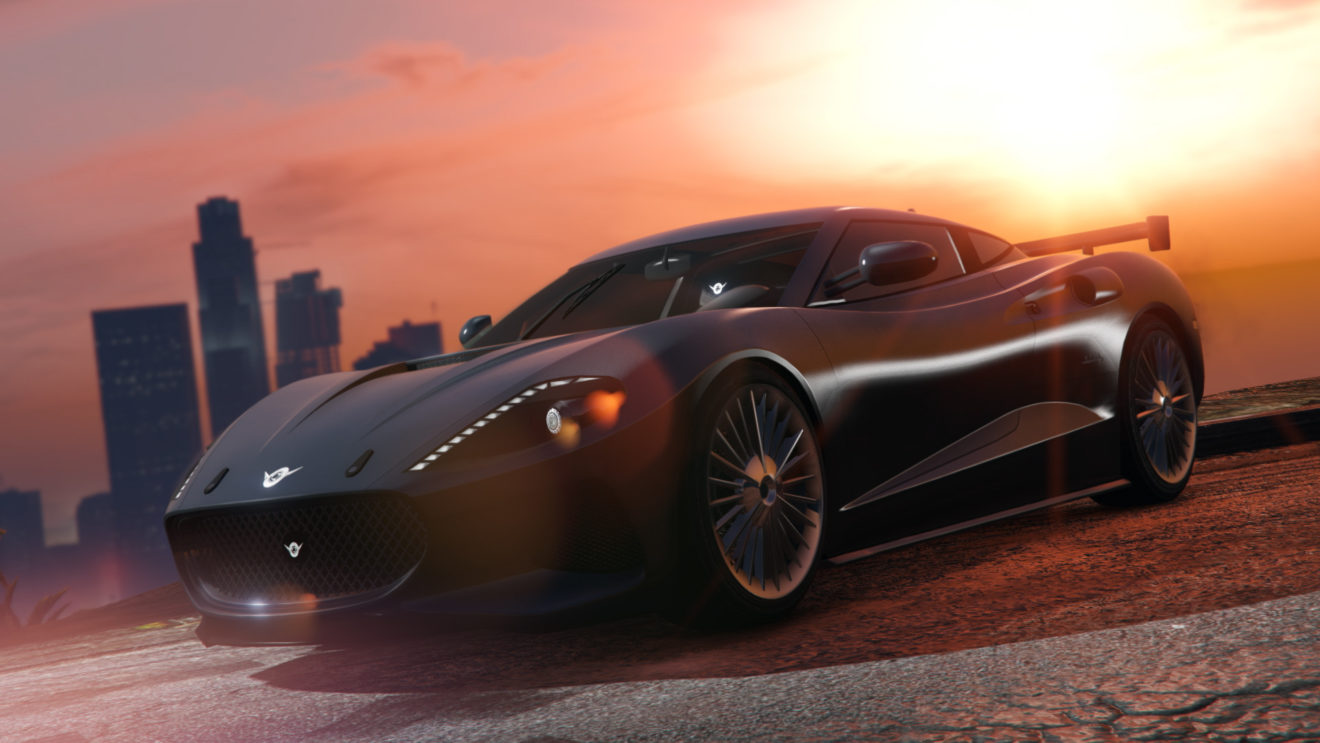 Rockstar to shut down Xbox 360, PS3 servers for GTA Online later this year

Rockstar has announced that it will be shutting down the servers for the Xbox 360 and PlayStation 3 versions of Grand Theft Auto Online on December 16th, 2021.

“We’d like to thank the GTA Online community for their continued support, and look forward to seeing players continue their journey in Los Santos with us on new platforms,” Rockstar said.

GTA Online isn’t the only game that Rockstar is shutting down. The Xbox 360 and PS3 versions of Max Payne 3 are losing website stat tracking, online multiplayer, and leaderboards on September 16th. The same goes for website stat tracking for L.A. Noire on those consoles.