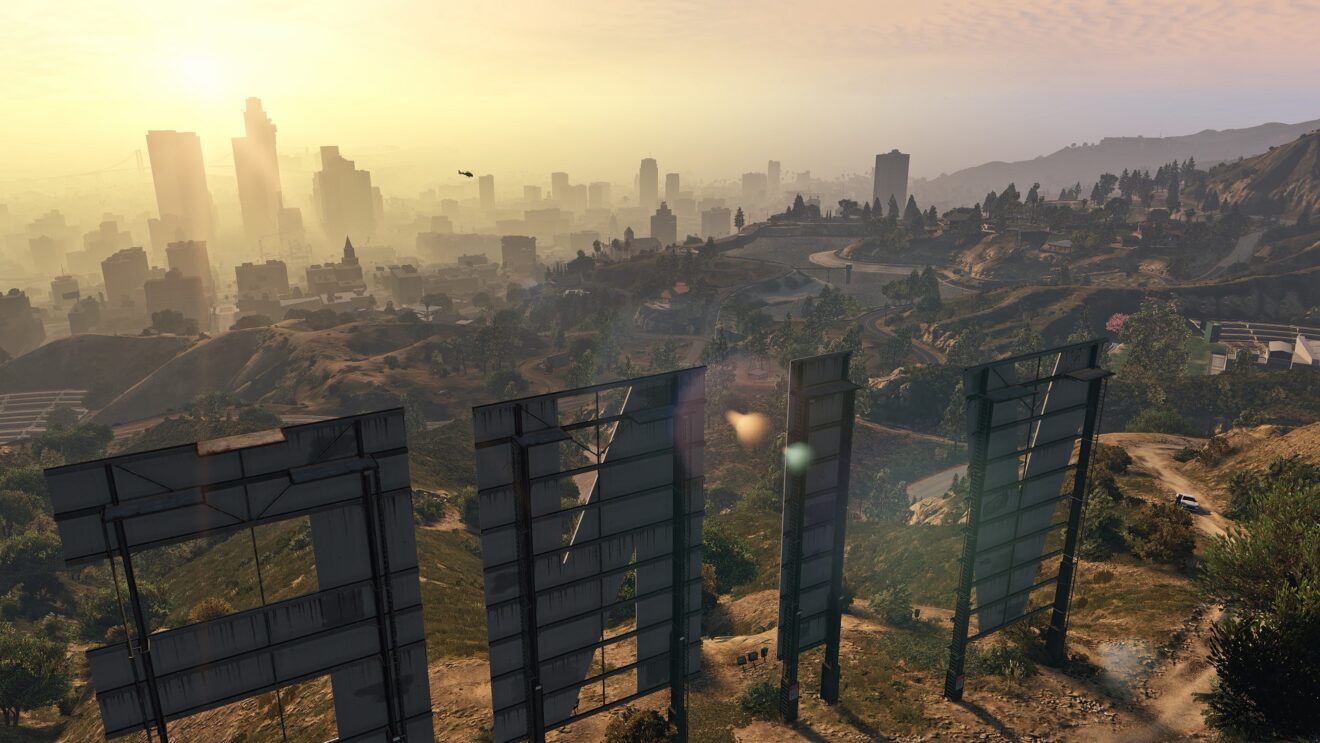 Rockstar has announced that enhanced versions of Grand Theft Auto V and the new, standalone version of GTA Online are coming to Xbox Series X/S and PlayStation 5 on November 11th.

Leading up to the enhanced releases, GTA Online‘s summer updates will “include special benefits for players to take advantage of in these expanded and enhanced versions when they drop.” The game will also have some “fun surprises” for players in celebration of Grand Theft Auto III‘s 20th anniversary.

In other news, eight new stunt races are coming to the GTA Online Stunt Series on May 27th, as well as seven new arenas for the deadline mode. Survival mode will also expand to new locations.

Rockstar also gave a brief hint at the summer update, which is once again putting car culture back in the spotlight with a new underground car meet and a new multi-part robbery mission.

Red Dead Online is also getting a little attention. It’s also getting eight new Standard and Open Races, as well as Target and Open Target Races. All of these are launching on May 25th.

Meanwhile, the summer update is focusing on Angelo Bronte’s lieutenant, Guido Martelli, who is creating his own criminal network. New missions will include “intimidation, unsavory crimes, or larger, high-stakes robberies.” No word yet on when those missions are coming to the game.