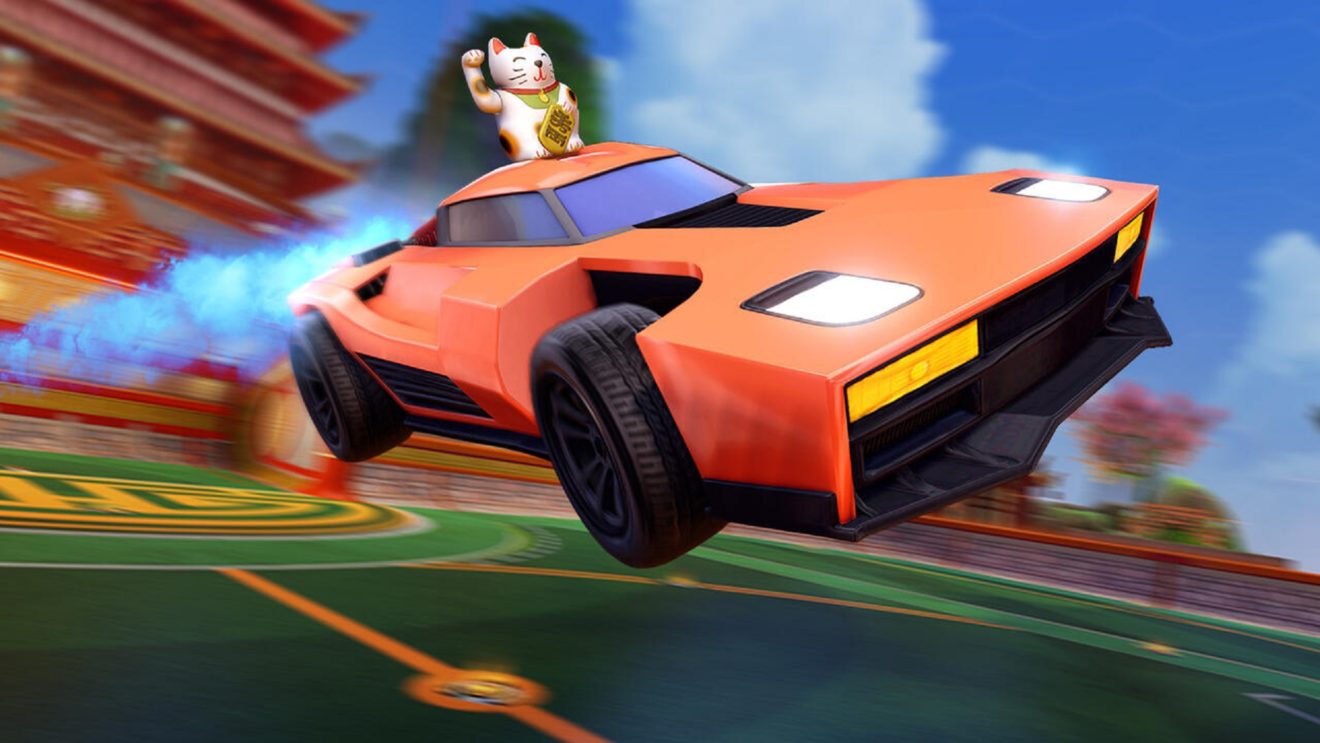 Rocket League is celebrating the Year of the Ox by bringing back its Lucky Lanterns in-game event for a limited time.

During the event, players will be able to step into the new Forbidden Temple (Day) arena variant and complete challenges to unlock the Lucky Cat and Ozzy Ox Toppers, Lantern Lift and Cherry Blossom Boosts, and more. Additionally, Golden Lanterns will be available to earn that contain items from the Velocity, Triumph, and Overdrive Series.

Players can also pick up the Short Fuse Player Banner and Shen Avatar Border (February 22nd) from the Item Shop for free.

Finally, the Heatseeker and Super Cube limited-time modes will be available during the event. Heatseeker is live from now through February 22nd and makes it so every time the ball is hit it will automatically head toward the opponent’s goal and pick up speed with each hit. While Super Cube replaces the ball with a cubic shape and increases its maximum speed and bounciness, and will be available from February 22nd until March 1st.

In other news, Psyonix recently announced that it will be bringing the Ford F-150 to Rocket League as a new Battle-Car.