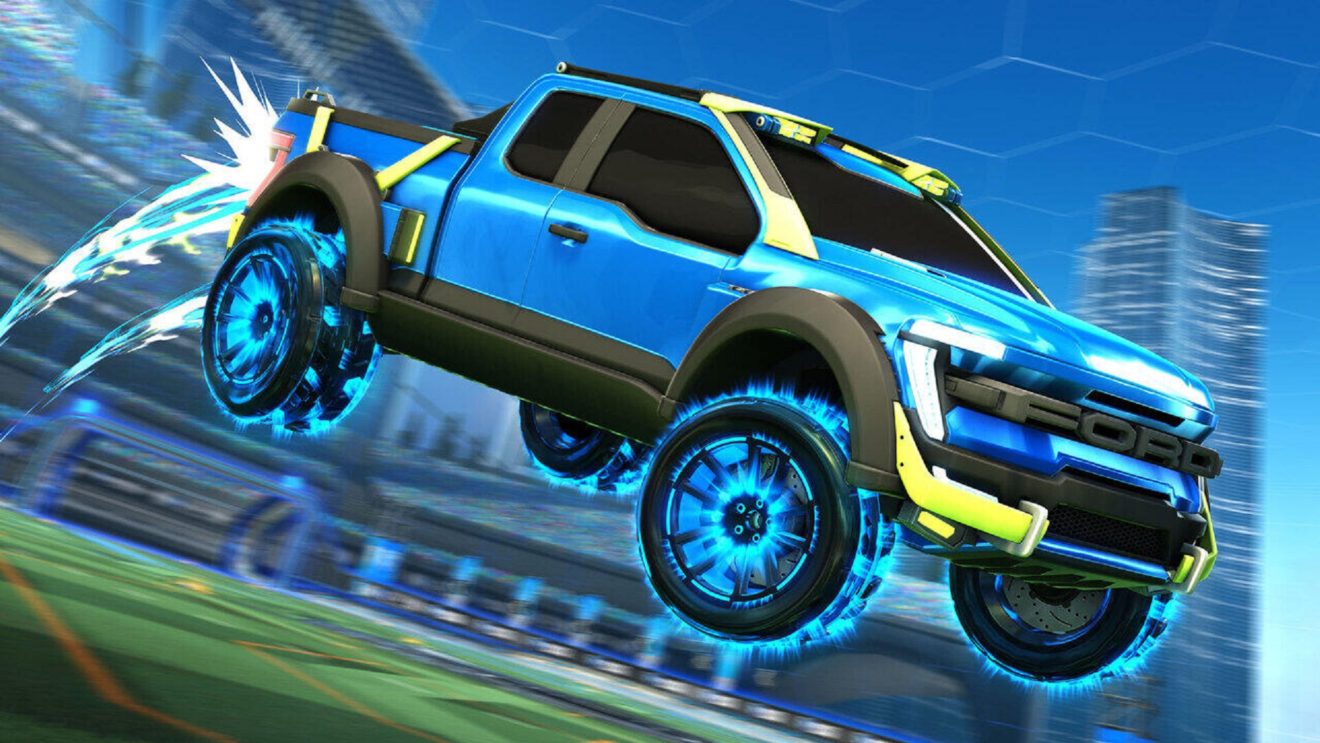 The Ford F-150 is coming to Rocket League

The developer also announced a two-day event called the Ford + Rocket League Freestyle Invitational. This event takes place on February 24th and February 28th and will see the best Rocket League freestylers competing for an actual 2021 Ford F-150. More information will be shared closer to the event.