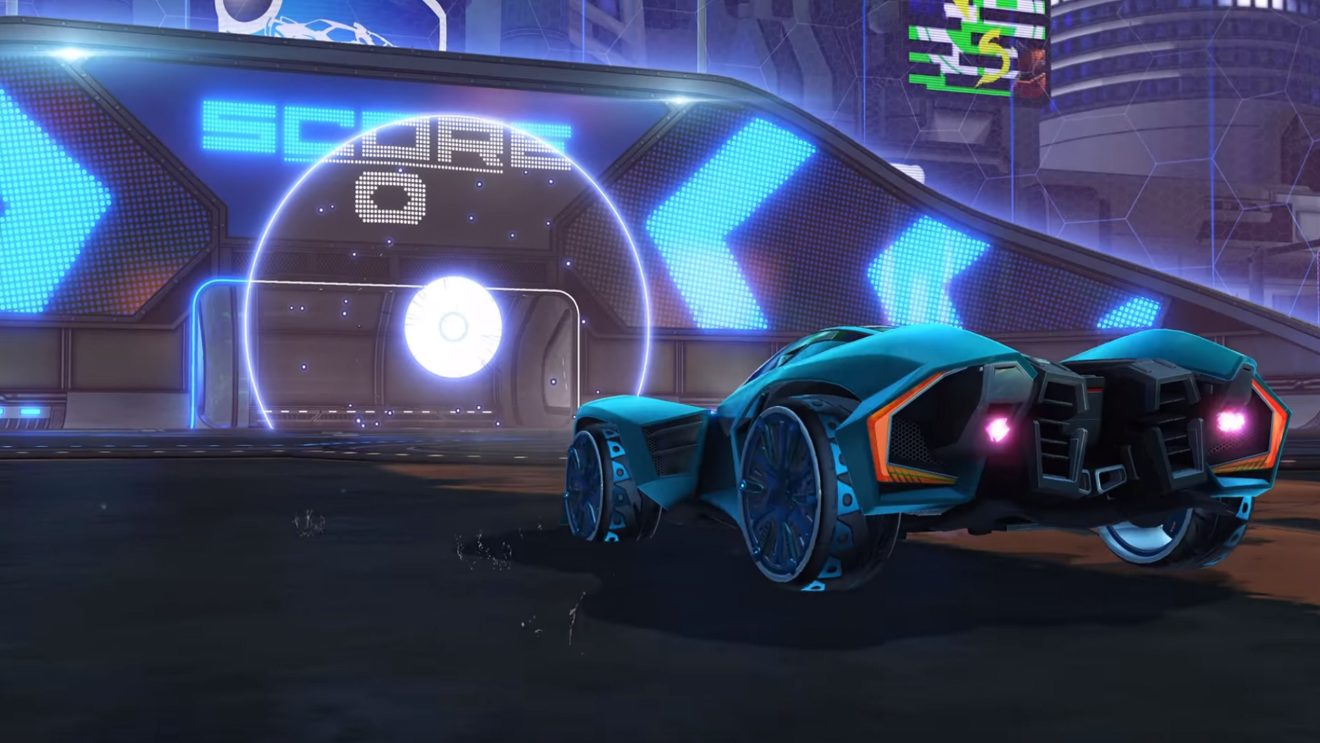 Psyonix has revealed the content that will be included in Rocket League’s fifth Rocket Pass, which goes live on December 3rd.

All players who purchase the pass will get instant access to the Chikara Battle-Car. By leveling the pass, players can get two variants of the Chikara, Credits, XP boosts, new goal explosions, decals, and more.

Free players can also get some new items by leveling up the pass, including the Cupid Boost, Twinzer: Quick Fix II Decal, and Yin-Yang Wheels. Take a look at everything included in the pass here.

The developer also announced that it will be running a double XP weekend in Rocket League. From today, November 27th at 2 p.m. PST until December 2nd, all players can earn a 100 percent XP bonus in Casual, Competitive, and Extra Mode playlists.

In other news, a new update for the game will arrive on December 3rd, bringing with it the Blueprints system, an Item Shop, and more.