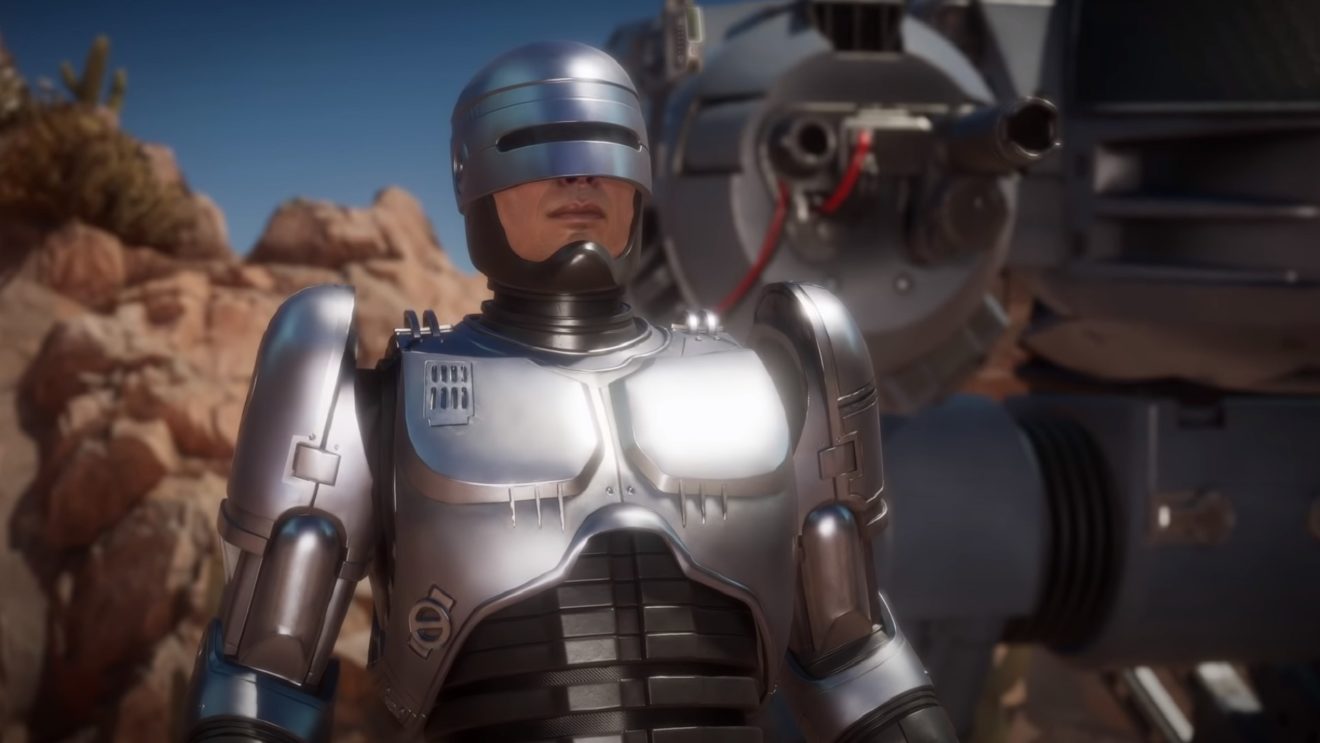 The two trailers show the cyborgs duking it out across two rounds. Watch how it all unfolds between these two 80’s heavy hitters below:

RoboCop will be added to the game next week alongside Fujin and Sheeva as part of the Aftermath expansion. A free update is also coming that includes new stages, Stage Fatalities, and the return of the Friendships feature.

In other news, NetherRealm released another trailer for Aftermath yesterday that shows Fujin in action.

Mortal Kombat 11: Aftermath and the update both launch May 26th for Xbox One, PlayStation 4, Nintendo Switch, and PC.