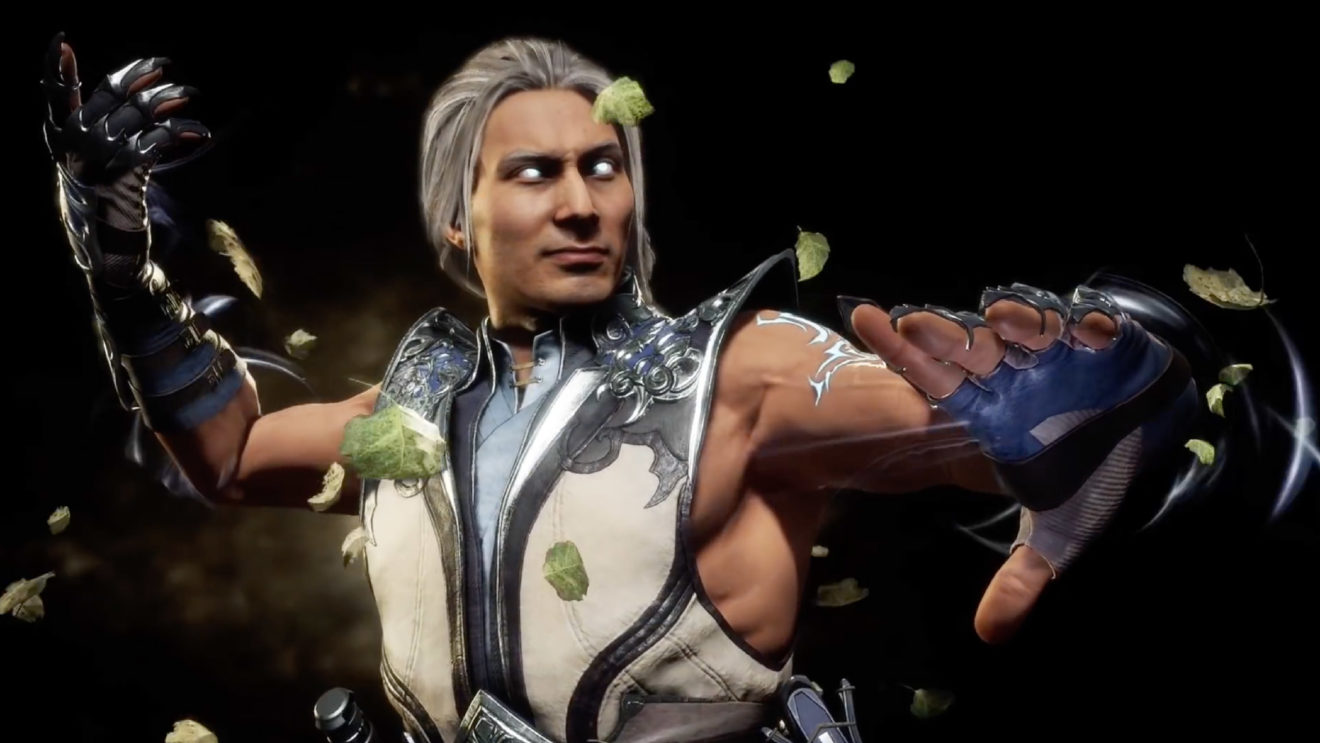 A new batch of characters is coming to Mortal Kombat 11 in its upcoming Aftermath expansion, and today, we get a better look at one of those new fighters.

Fujin made his first appearance back in 1997’s Mortal Kombat Mythologies: Sub-Zero, and much like Raiden, he’s a god and protector of Earthrealm based on Japanese mythology. Speaking of Raiden, one interesting element to Fujin’s backstory is that he is supposedly Raiden’s younger brother. However, according to information, after that fact was revealed in the official strategy guide for Mortal Kombat 4, it was never actually acknowledged—until now.

After that long delay, not only can the familial ties between the God of Thunder and the God of Wind finally be recognized, but Fujin makes his long-awaited return as a playable character. (We last saw him in Mortal Kombat X, but only as a part of the story mode.)

What awaits players who pick Fujin? Get a quick glimpse of his abilities in this new trailer. Fujin joins the rest of the Mortal Kombat 11 cast when Aftermath hits on May 26th.