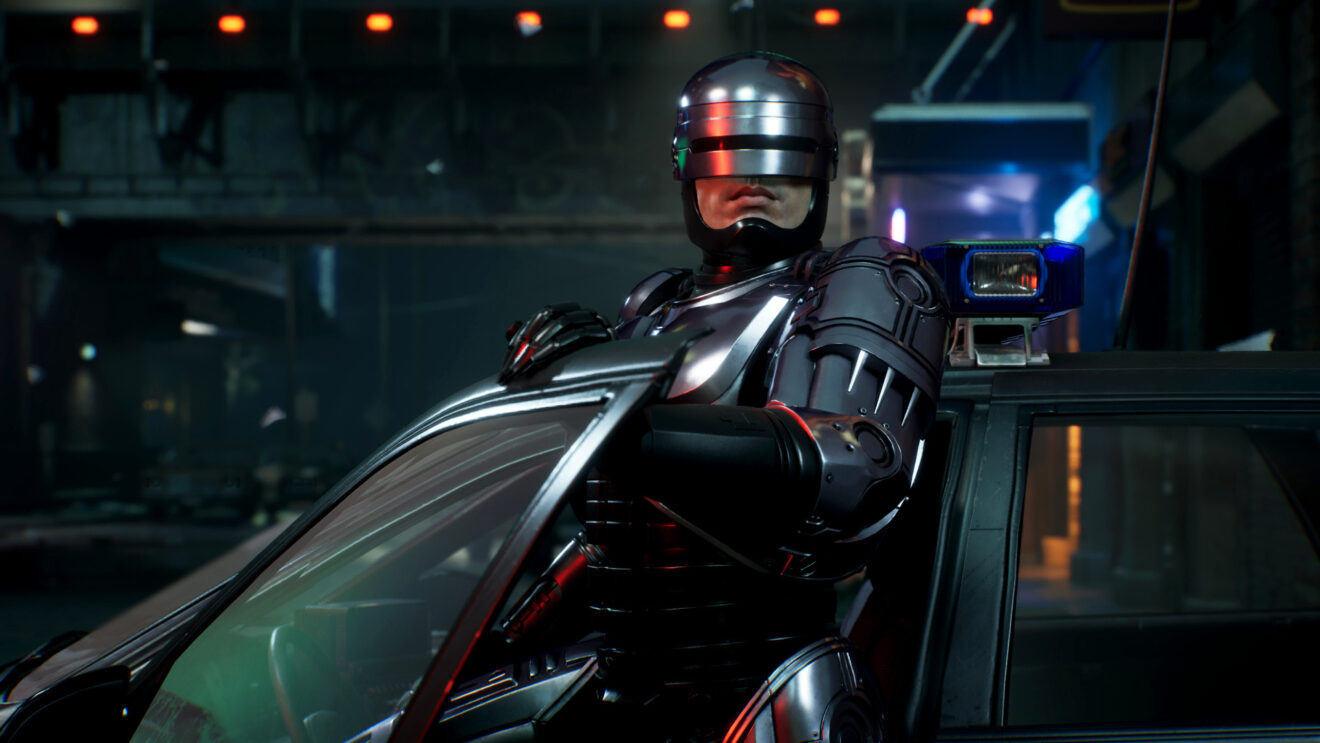 A year to the day that Nacon first announced RoboCop: Rogue City—which is in development at Terminator: Resitance studio Teyon—we now have our first look at the game in action. Rogue City appears to follow the story from the original film, in which Omni Consumer Products takes over for the Detroit PD and reveals its newest innovation: a cyborg cop built from the remains of a shot-dead cop named Alex Murphy. It was also feature the voice work and likeness of the original RoboCop himself, Peter Weller.

As far as the actual gameplay is concerned, Rogue City looks like a first-person shooter, but it could also be a more on-rails experience. It also looks like players will have access to some of RoboCop’s more futuristic features, like the ability to lock onto targets, as well as his cyborg strength.