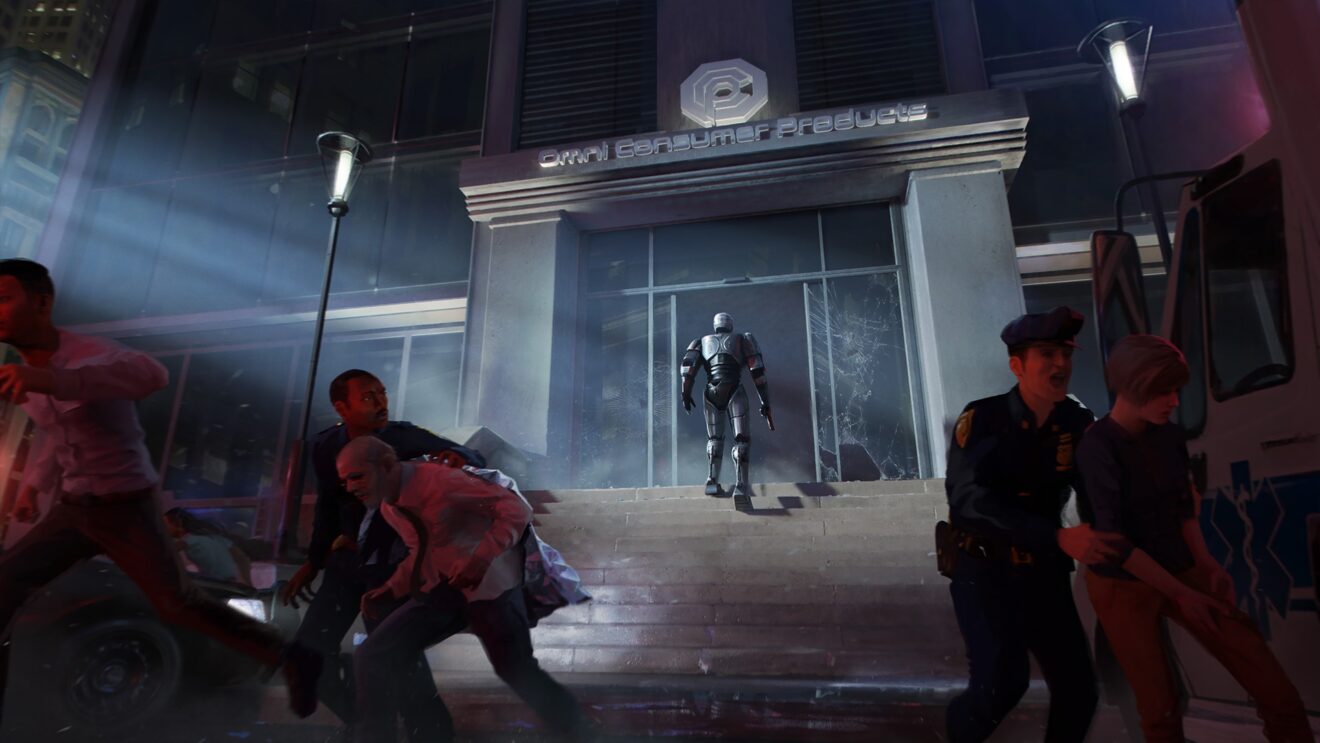 The game is in development at Teyon, the studio behind Terminator: Resistance. Players will be able to “become the iconic hero whose part man, part machine, all cop” as they “attempt to bring justice to the dangerous, crime-ridden streets of Old Detroit.”

More information about the game will be shared at a later date. Watch the debut trailer below:

“We’re delighted to be teaming up with MGM to offer a new vision of a popular franchise that was created over 30 years ago. This game is the perfect fit to pursue our aim of offering different gaming experiences to the widest possible audience,” Alain Falc, CEO of Nacon, said.

RoboCop: Rogue City is set to release in 2023 for consoles and PC.