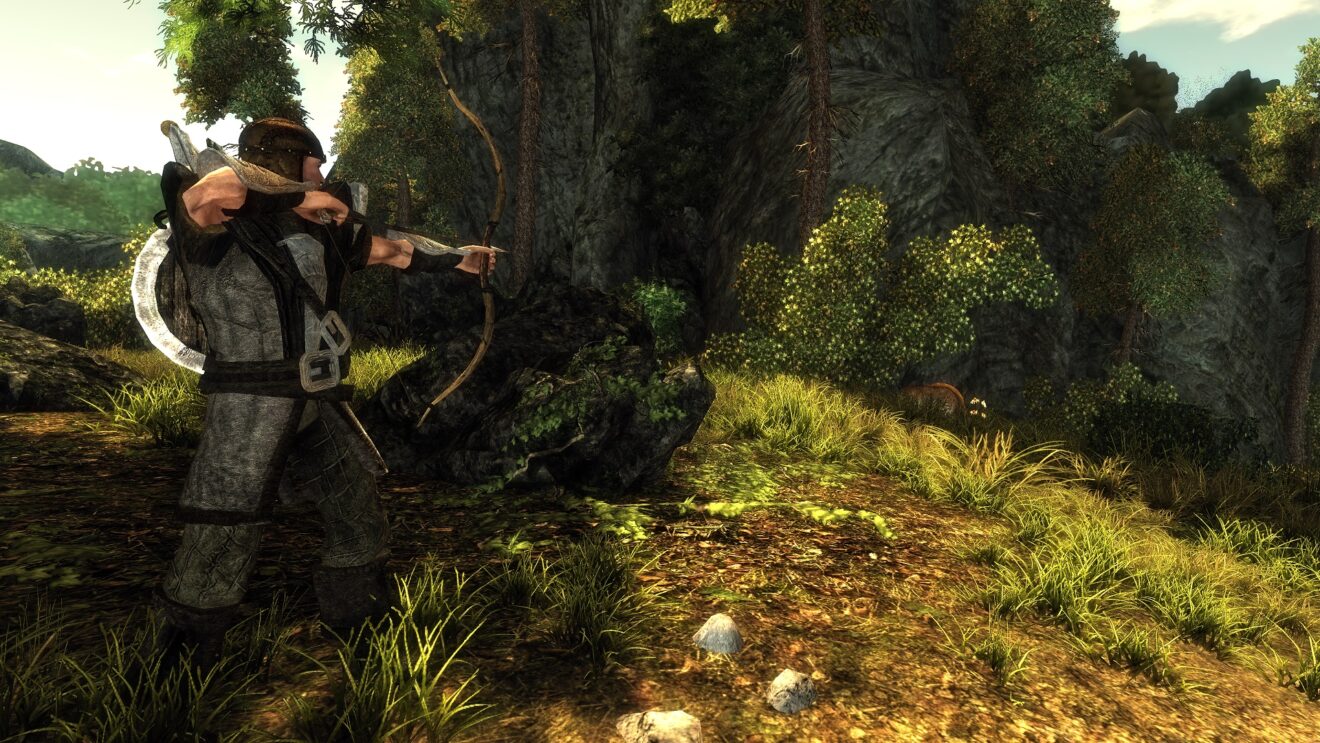 Risen is coming to PlayStation 4, Xbox One, and Nintendo Switch

THQ Nordic has revealed that RPG Risen is heading to PlayStation 4, Xbox One, and Nintendo Switch in early 2023.

The first entry in the Risen series sees players exploring the mysterious volcanic island Faranga, “a land filled with mysterious earthquakes, fearsome monsters, and unimaginable treasures.” Players can expect “full gamepad controls and reworked UI” and “over 60 hours” of gameplay and side quests. Watch the announcement trailer below:

Risen is scheduled to release on January 24th, 2023, for PlayStation 4, Xbox One, and Nintendo Switch.