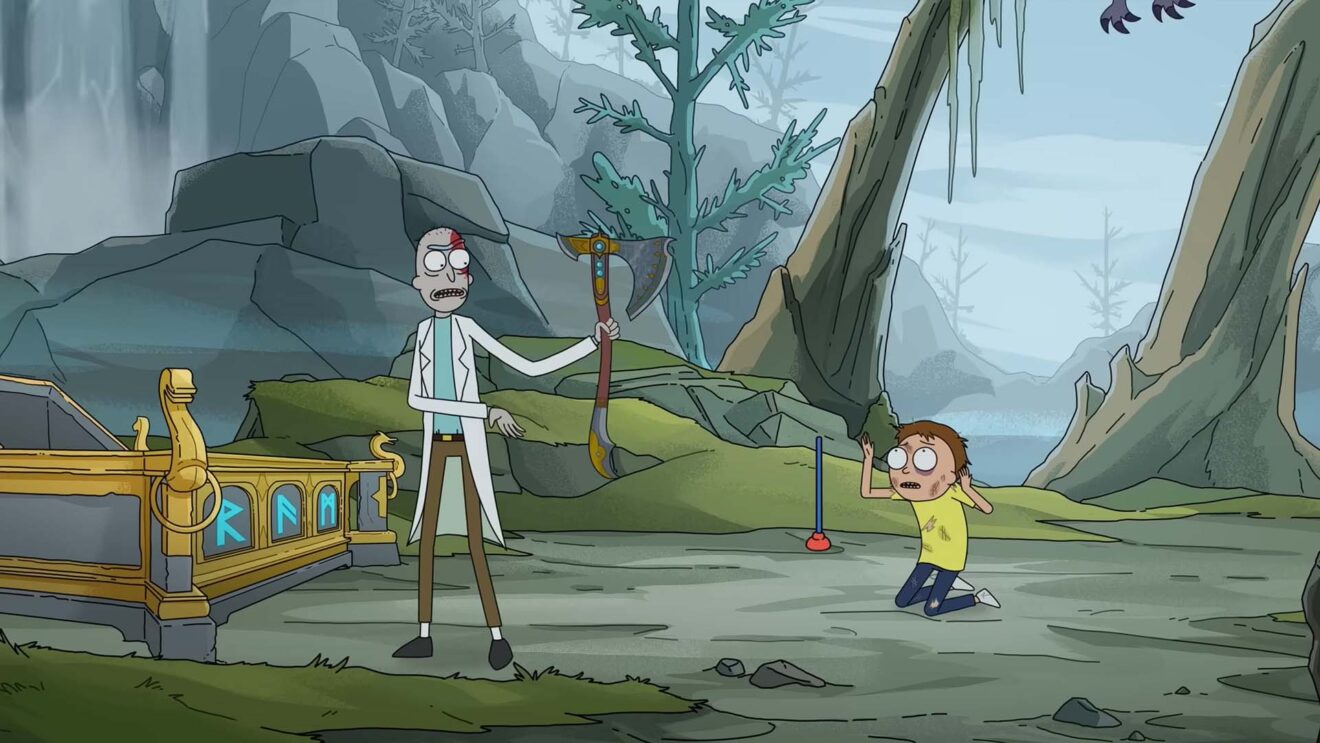 Sony has started ramping up its marketing for God of War Ragnarök with its recent Game Informer coverage. Now, Rick and Morty are getting in on the action with a new commercial starring the animated grandfather-and-grandson duo.

The commercial shows Rick in his typical fashion, shaving his head, painting his face like Kratos and ranting about something or other, all while bullying his grandson and leaving him to die. Only this time, he’s doing it in the Nine Realms!

Rick and Morty aren’t strangers to starring in commercials, especially if those commercials involve Wendy’s. It’s not even the first time that they’ve started in a commercial for Sony, having done a PlayStation 5 ad when the console launched and one for Death Stranding.

God of War Ragnarök launches November 9th for PlayStation 5 and PlayStation 4 with five editions to choose from, including a sick Jötnar Edition.