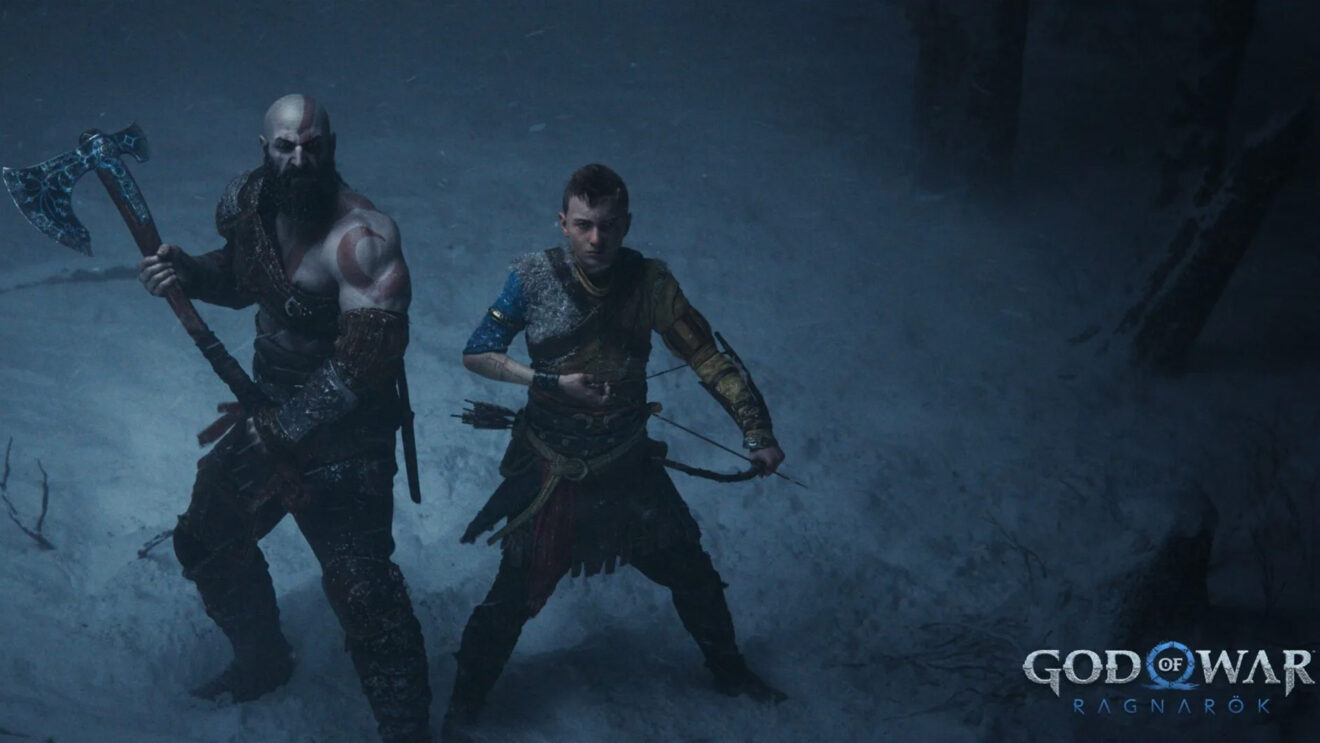 After years of waiting and weeks of some really uncool fan behavior, God of War Ragnarök finally has a release date. The next chapter of Kratos’s story will arrive on PlayStation 5 and PlayStation 4 on November 9th.

To accompany the news, PlayStation has released a brief new CGI trailer highlight one of the threats Kratos and Atreus will face in the sequel: Fenrir. Or just a really big dog. But it’s probably Fenrir.

Finally, the PlayStation Blog also has a look at the game’s various editions, which entail a standard edition, a launch edition, a digital deluxe edition, a collector’s edition, and the top-end Jötnar Edition.

Let’s quickly run through what’s in each:

Here’s a product shot of the Jötnar Edition, so you can see the physical items for yourself:

You may have noticed that only the higher-end versions of the game include access to both the PS4 and PS5 versions. If you buy the PS4 version, you’ll be able to upgrade to the PS5 version for $10. That’s to be expected, since Sony previously announced that Horizon Forbidden West would be the last first-party title to offer free cross-gen upgrades.