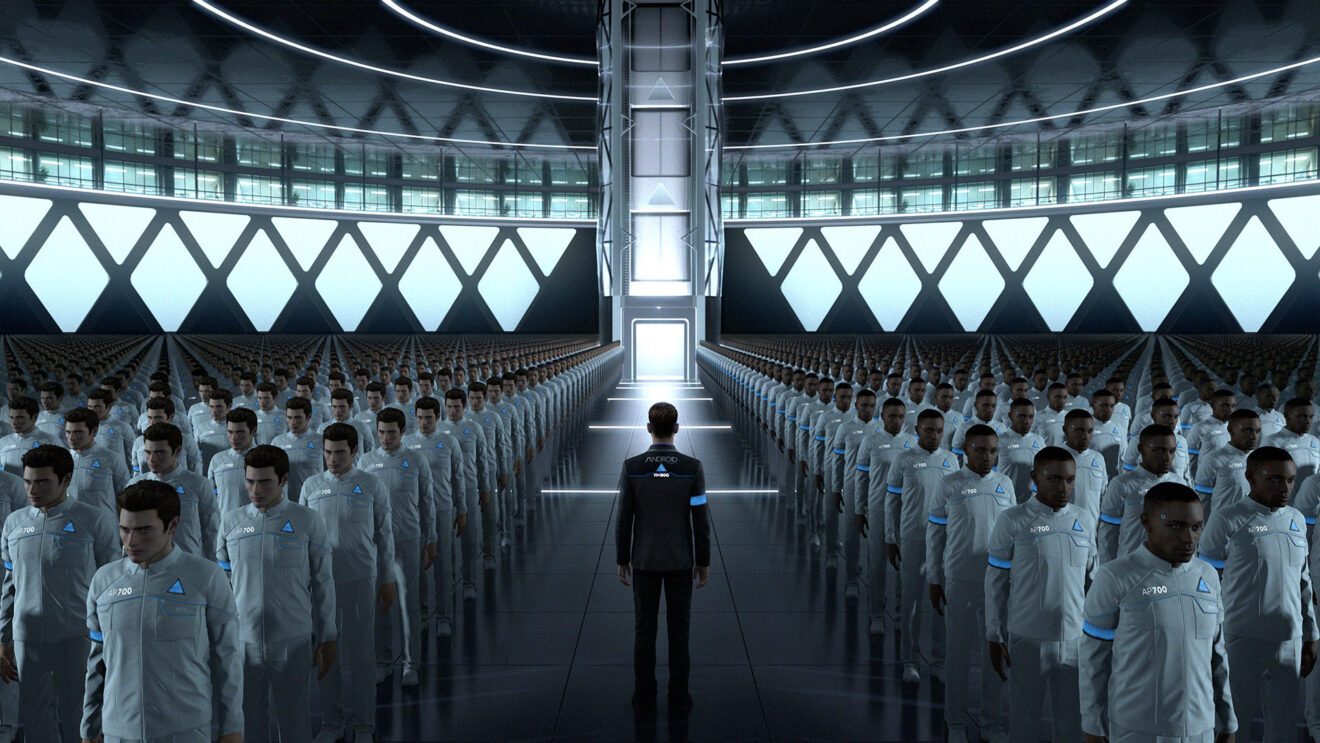 Quantic Dream’s rumored Star Wars game now has a title, a setting, and a time frame for its reveal, according to a new report.

Star Wars Eclipse is the title of the Detroit: Become Human developer’s next game, according to GamesBeat writer Jeff Grubb (via GameSpot). It’s allegedly set during the High Republic period in Star Wars fiction, which places it 200 years before the events of Star Wars: The Phantom Menace.

Neither Quantic Dreams nor Lucasfilm Games have confirmed that the studio is working on a Star Wars game. If it is, then it likely will be a multiplatform game, as the studio and PlayStation ended its exclusivity deal in early 2019.