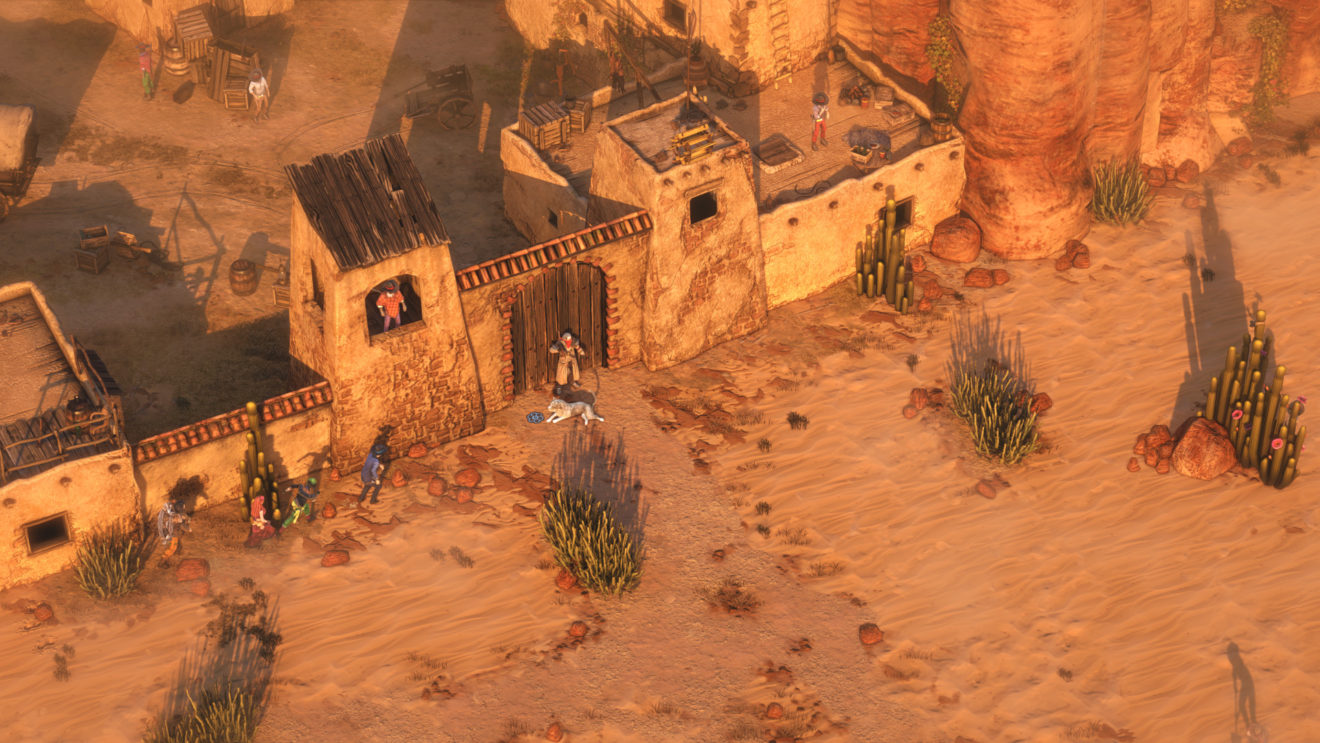 Return to Eagles Nest in the latest Desperados III DLC

The final part of Desperados III’s Money for the Vultures DLC adventure is now available on all platforms.

Titled Once More With Feeling, the DLC sees the gang returning to the legendary bandit fortress Eagles Nest, which appeared in previous games in the series. Players must fight through the fortress and rescue gang members along the way as they carry out Hector’s plan. Watch the announcement trailer below:

Money for the Vultures Part 3: Once More With Feeling is included in the game’s season pass and can also be purchased separately for $5.99 on consoles ($4.99 on PC).